Culture
Folk art museums in Cyprus:
how to understand Cypriots?
3025

Some of the museums located in Cyprus provide visitors not only with an opportunity of cultural entertainment but also with an extremely valuable information about people who live on the island, their lifestyle, cultural and historical traditions. If you want to understand Cypriots better and are interested in history, you might like our review of kids-friendly folk art museums on the island.

Explore Cypriot traditional art of XIX – XX centuries and broaden your knowledge of the art of weaving at the Limassol Folk Art Museum. It features traditional costumes, embroidery, wooden objects and jewellery, furniture, agricultural implements, kitchen utensils, and more. Moreover, in one of the rooms, you can find a porcelain collection which includes 30 dishes made in Greek, European, and Chinese styles.

The Ploumisto Psomi is a museum of bread in Limassol, where visitors can learn about bread-making traditions and techniques on the island, and even create their own piece of culinary art during the workshop. The museum also holds educational tours where visitors are told which types of bread are usually cooked for major holidays, how to make bread Cypriots eat during the Lent, and are shown truly unusual baked goods.

The Carob Mill museum located in the historical centre of Limassol is dedicated to carob — so-called Cypriot black gold. Here you can learn which techniques are used to process the beans and appreciate the role carob plays in industry and economy of the island.

If you are interested in wine production, be sure to pay a visit to the Cyprus Wine Museum in Erimi village not far from Limassol. The museum is located here not without a reason: there used to be an ancient settlement Sotira, where archaeologists found remains of old grape-stones and pieces of clay jars with some tartaric acid on the bottom.

The exposition is huge and includes copies of ancient mosaics from the house of Dionysus, prehistoric and Medieval jars and cups, special tools that were used to make wine in the XXth century, and even a hooch still for Zivania-making. Here you can also learn about wine and the Christianity, and try more than 38 bins in the tasting room.

Omodos village is a very popular tourist destination next to Limassol where you can visit the Timios Stavros Monastery. Several rooms in the Monastery are decorated in traditional style and set up with historical furniture.

The Museum of Traditional Embroidery in Lefkara village is a perfect place for those who want to know more about traditional Cypriot crafts. Here you can not only see world famous and unique embroidery and silverware which have been produced in the village for centuries but also have a look at traditional costumes and utensils.

The Municipal Museum of Natural History in Larnaca is located on the territory of the municipal garden. It features traditional kitchenware, folk art, costumes, a collection of seashells, and even some stuffed animals.

At the Golden Donkey Farm located in Skarinou village not far from Larnaca visitors can explore a traditional Cypriot house with carved wooden furniture and imagine what kind of lifestyle people who once owned it had.

Fikardou village is located 40 kilometres from the capital. This is where the Fikardou Rural Museum — a unique open air museum space — is situated. Here you can walk among reconstructed buildings from 15-17th centuries, and talk to locals who live here all year round and are different from people you meet every day. Some of the houses are furnished in traditional style. If you book a tour in the village, you will also see agricultural tools and learn how to use them.

The Leventis Museum in Nicosia consists of several galleries, that tell the history of the island through the history of the city. The first exposition is dedicated to the ancient period of Nicosia, the next covers the time of Byzantine rule. The following galleries are dedicated to the Venetian rule time span, the Ottoman period, and the British occupation. The last permanent exhibition tells about the creation of the Republic of Cyprus.

Cyprus Jewelry Museum features ornaments, the devotional art, and silverware made at the end of the 19th and the beginning of the 20th centuries, as well as the tools that were used by jewellers of that time.

Learn about the history of a post office in Cyprus at the Cyprus Postal Museum, which has been expanding its postal stamps collection for 30 years already (the exposition is chronological and covers several centuries). There are also old envelopes, uniform that postmen used in different years, and philately books and magazines at the museum.

The first archaeological Museum of Nicosia features the biggest collection of antiquities on the island. The museum was founded during the time of British occupation, in 1882, and had been funded with money coming from donations in the beginning of its existence. Since then it has grown dramatically, moved twice, and got an additional building in 1961.

There are 14 galleries in the museum, that are organized thematically and chronologically. The earliest objects exhibited at the museum are related to the pre-historic period of Cyprus history, while the latest tell a story about Roman epoch on the island. Here visitors can have a look at sculptures, household items, coins, jewellery, ceramics of different ages and many other objects of historical and cultural value.

There is also a science library, warehouses and labs on the territory of the museum.

A very unusual museum called Maa-Palaiokastro is located on the shore of the Coral Bay in Paphos. It has a meaningful location: here, in the approximately year 1200 BC, first Greeks stepped on the island marking the beginning of Hellenism in Cyprus. The museum building is designed by Andrea Bruno, one of the most famous architects in Europe. The exposition is dedicated to the history of the Greek colonisation of the island.

The Folklore Museum is located in a beautiful old building in Paphos. It features folk art pieces created by locals.

There is a traditional Cypriot house in Paralimni, where one can take part in a free tour and learn more about Cypriots and their lifestyle.

If you are in Ayia-Napa, take a time to visit the Agrotospito Farm House where visitors can not only admire carved furniture and household items but also buy a gift for friends or family. 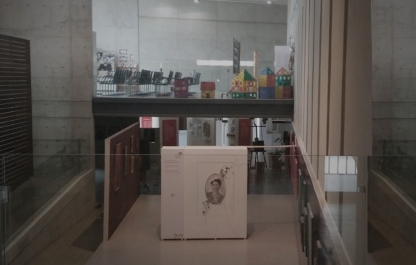 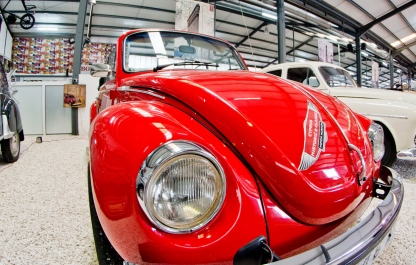 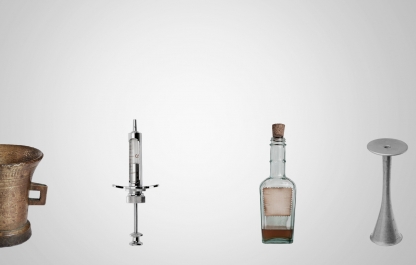 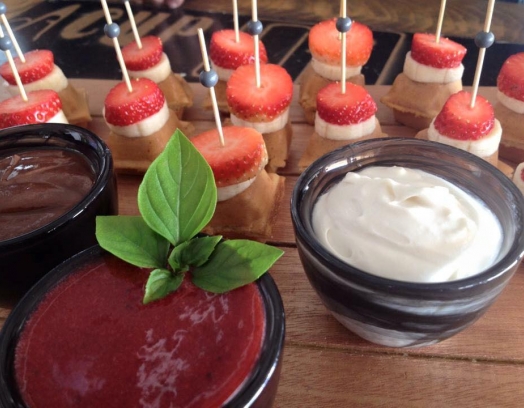 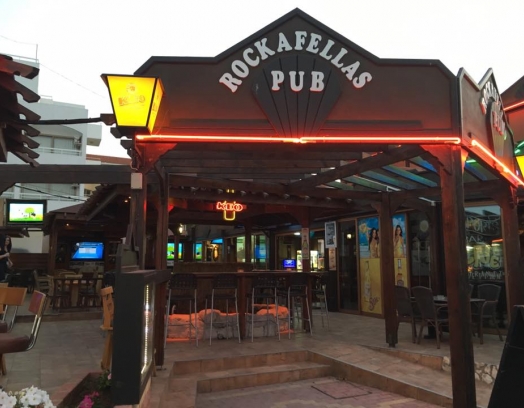 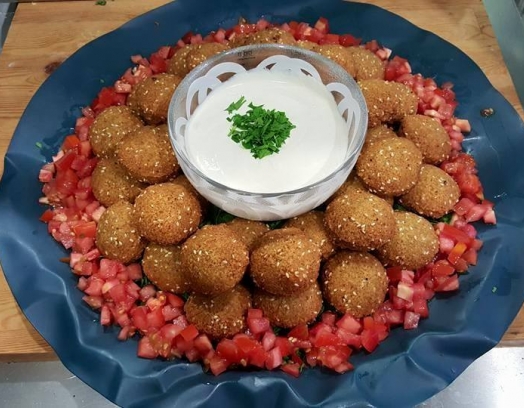 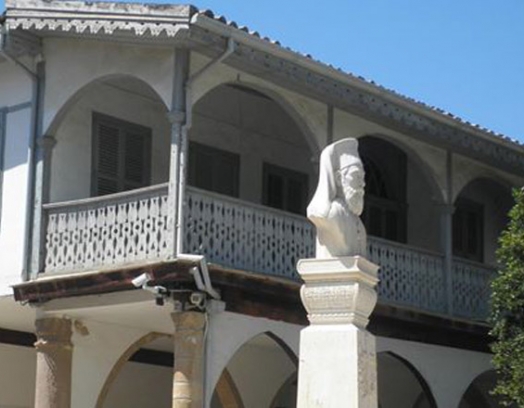