Timios Stavros Monastery (Monastery of the Holy Cross) in Odomos is one of the oldest of Cyprus’ monasteries and is thought to have been founded by Saint Helen.

The monastery’s main relics: part of the Life-giving Cross, a fragment of the Holy Rope, the remains of St. Nicholas the Wonderworker and John the Baptist, the skull of the Apostle Phillip, the incorruptible remains of the Apostle Barnabas — the founder of the Church of Cyprus, the saints Hilarion, Pantaleon, Procopius, Tryphon, and the martyrs Mary, Anastacia, and Photina. 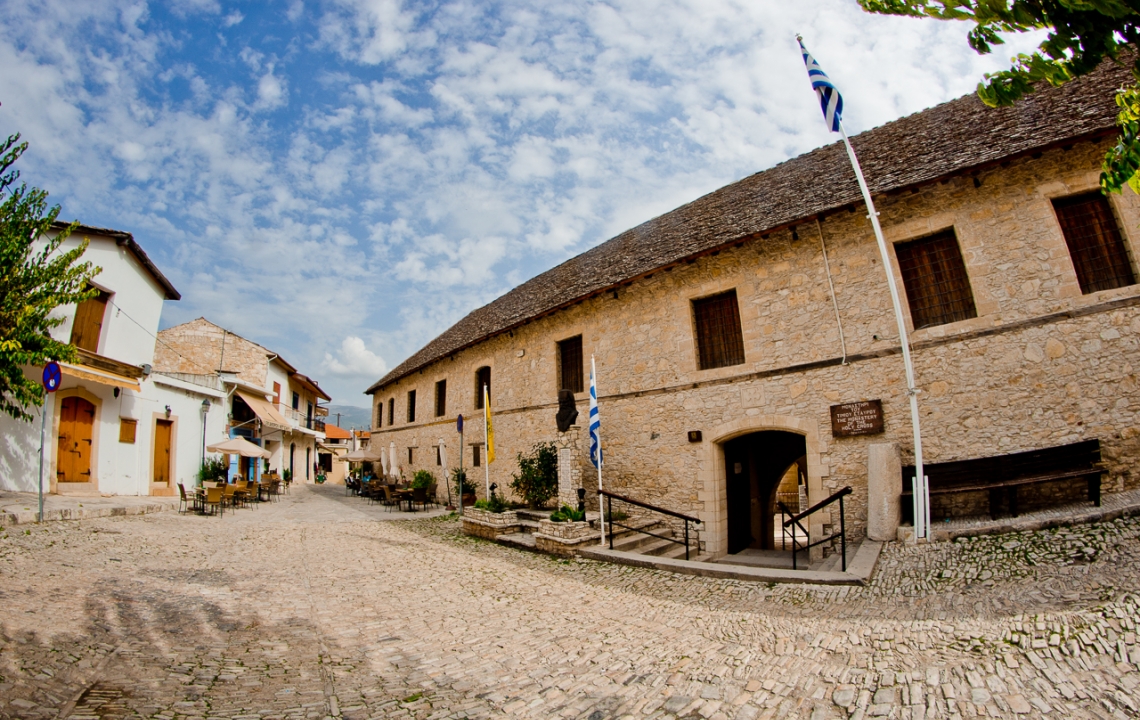 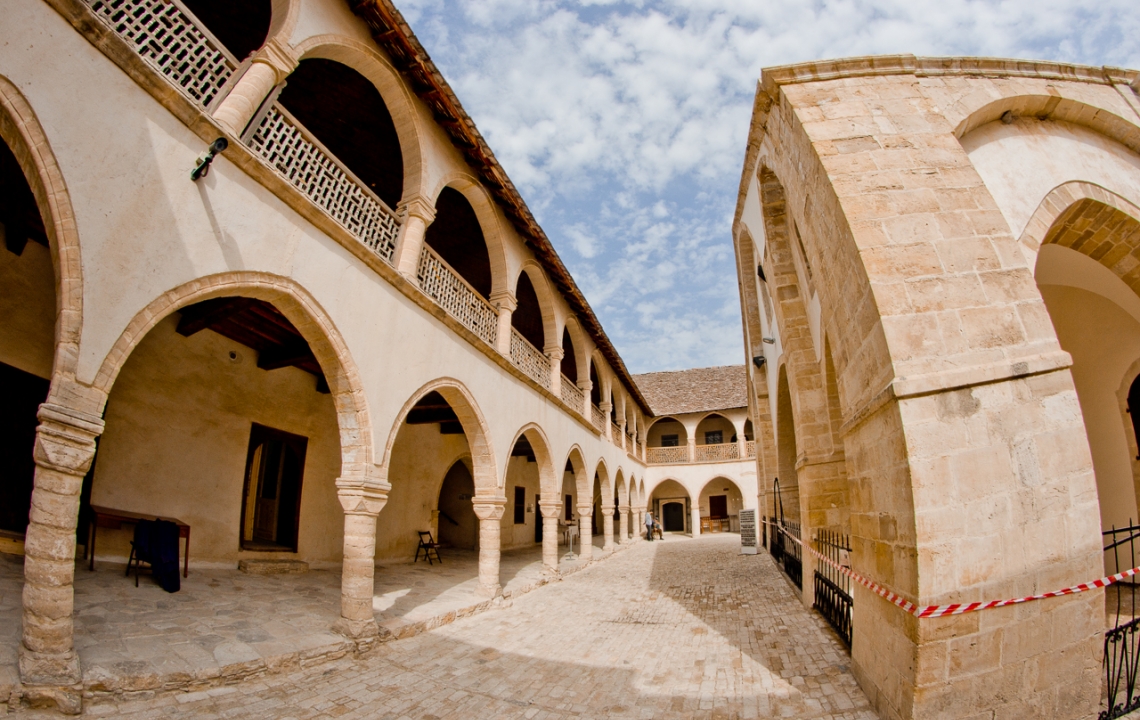 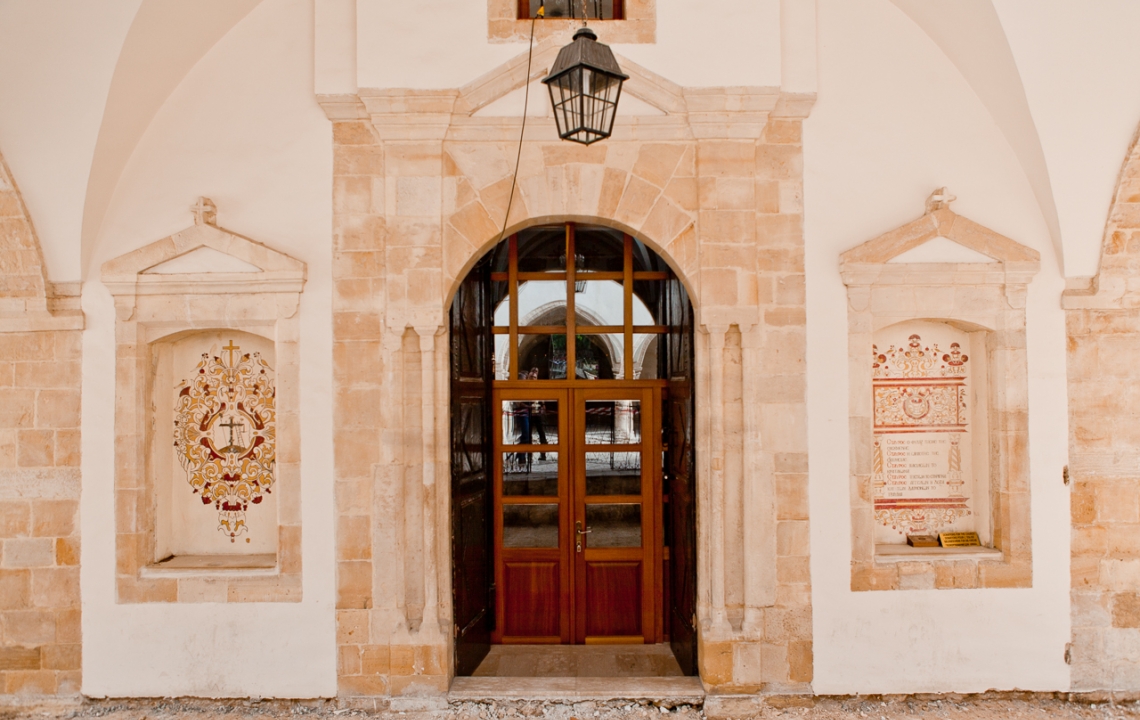 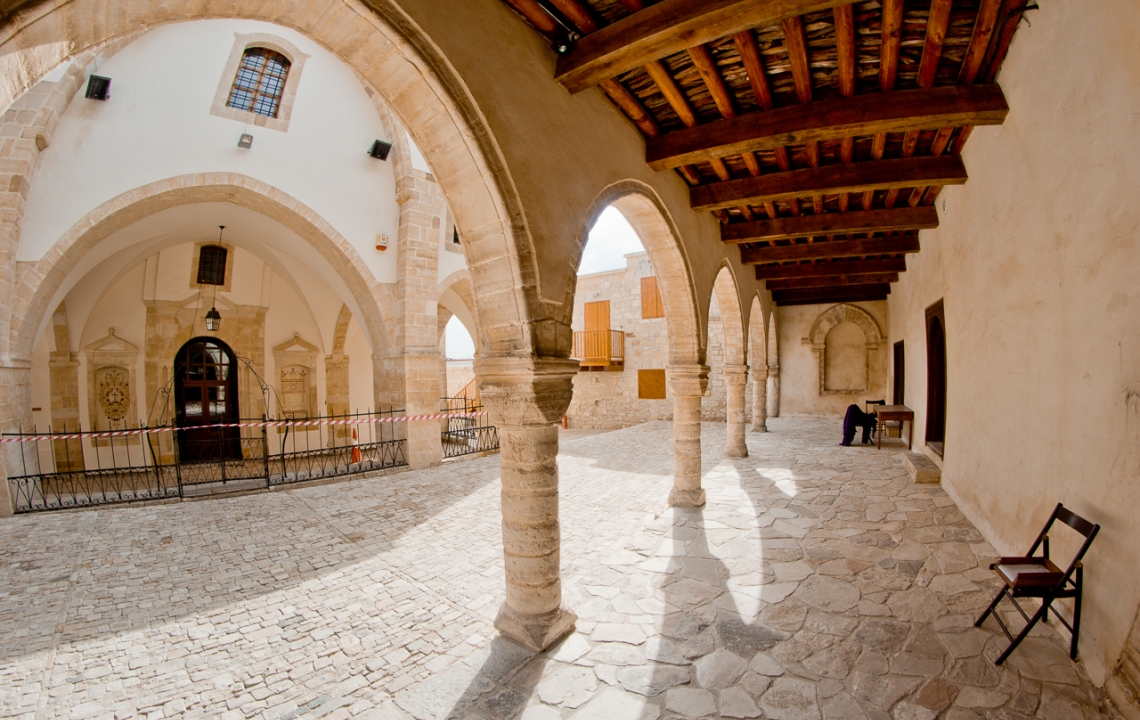 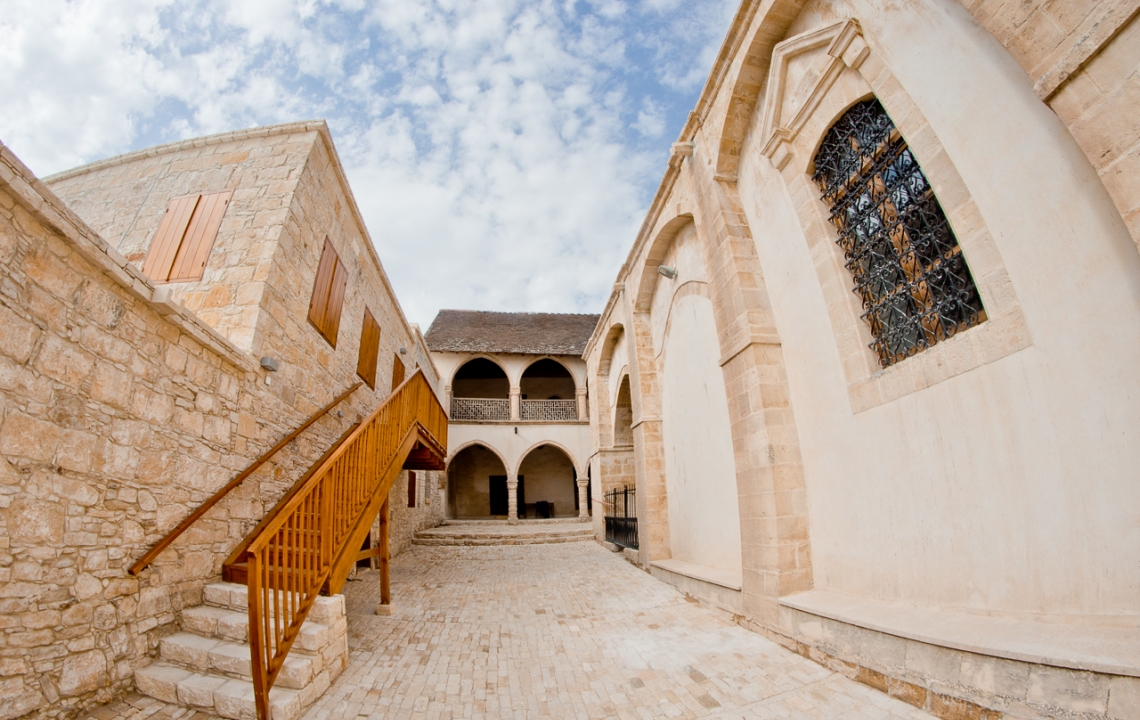 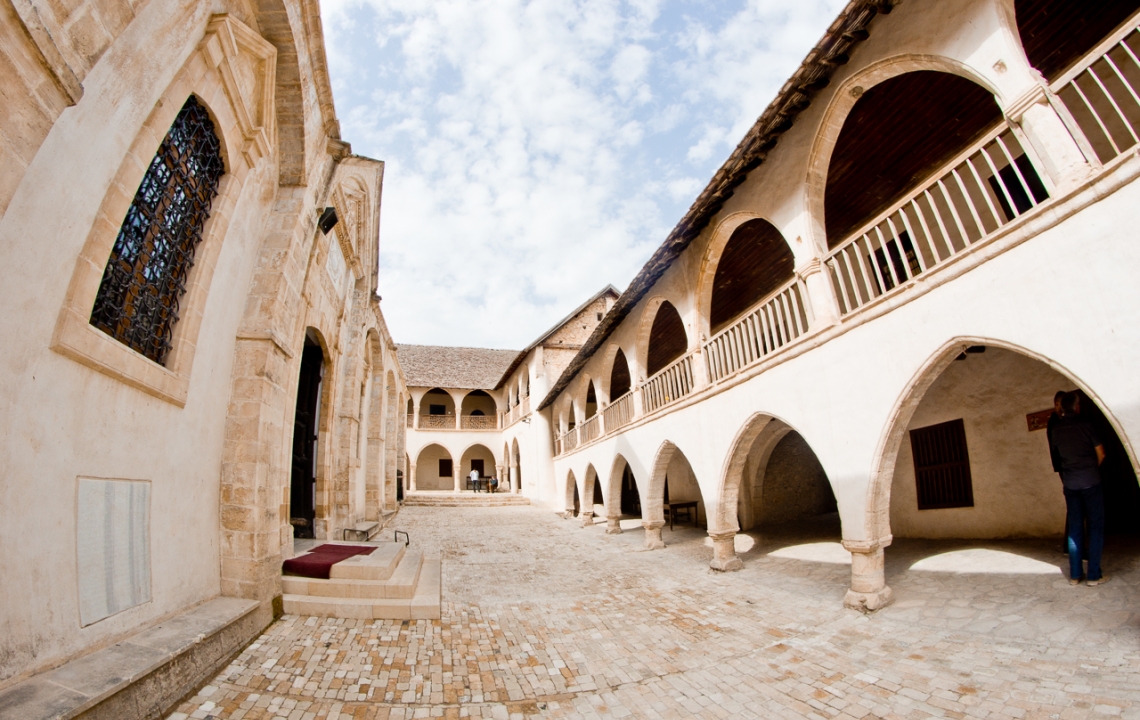 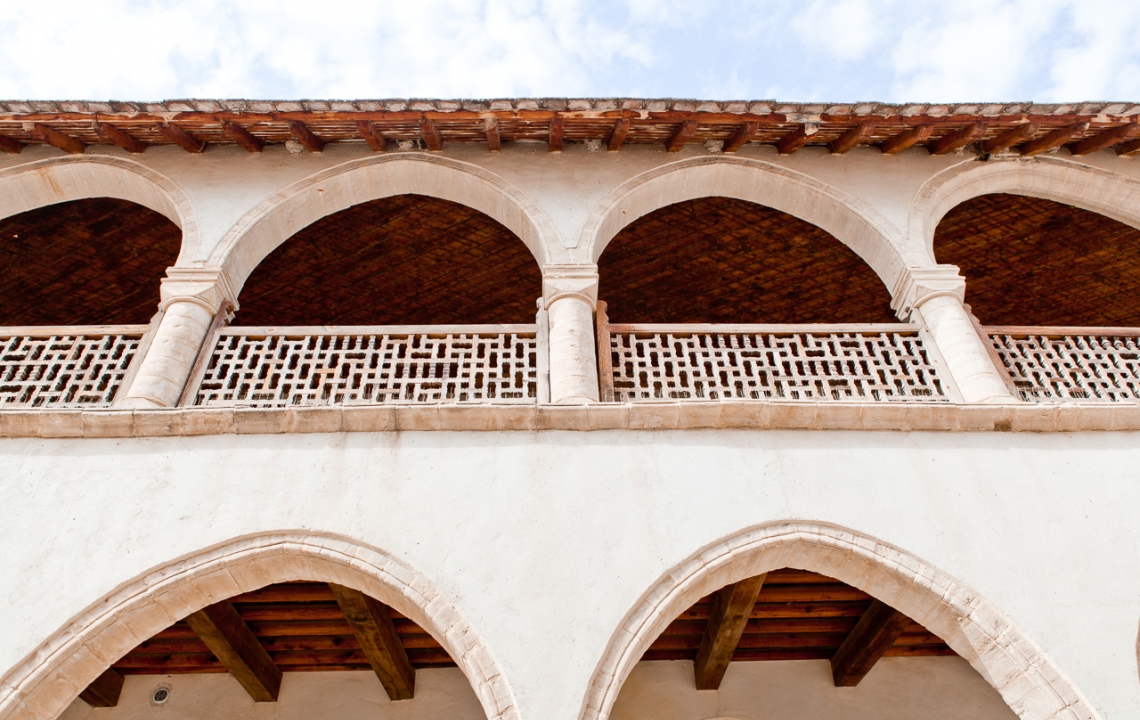 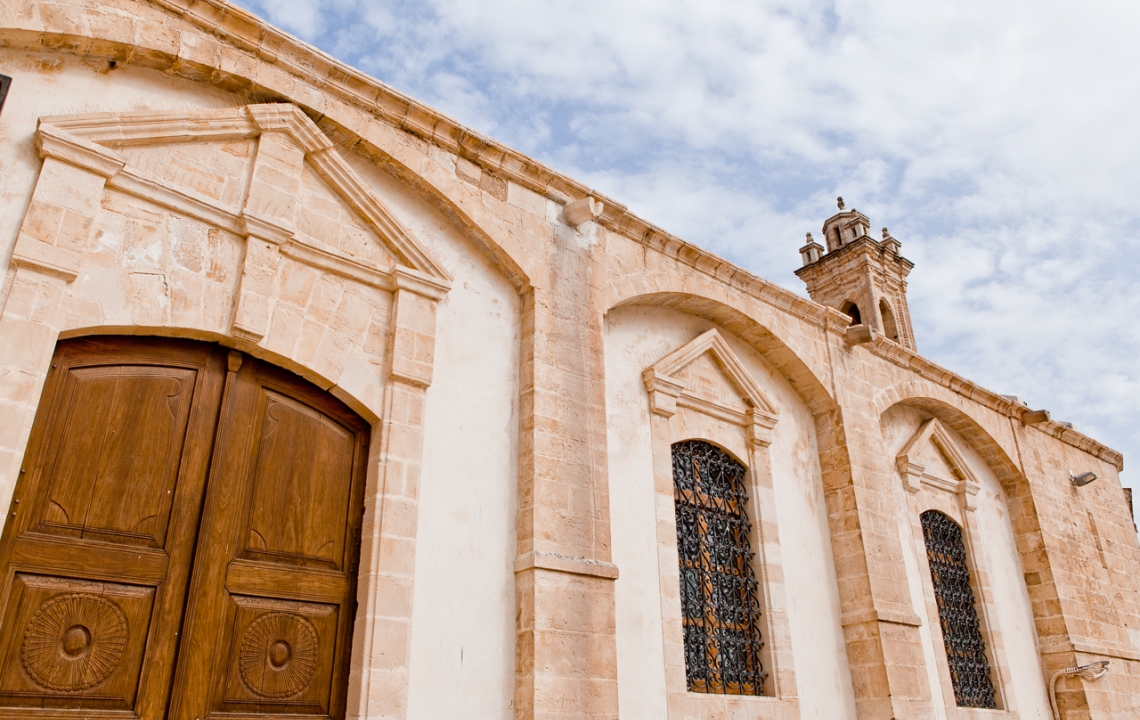 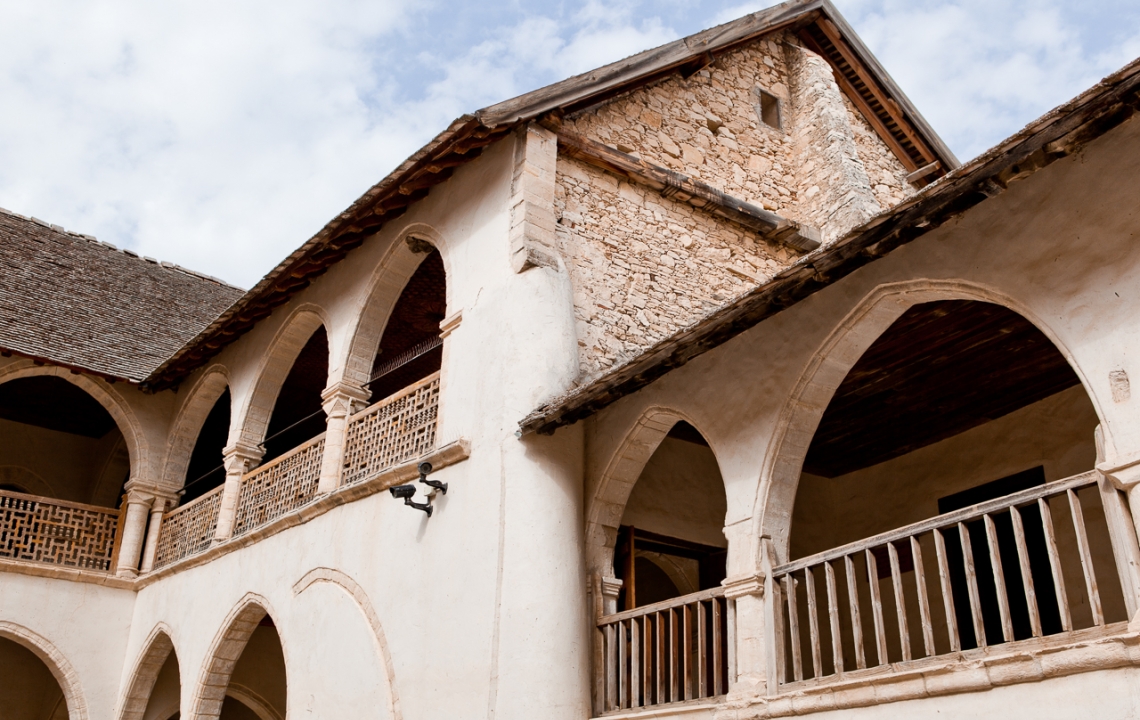 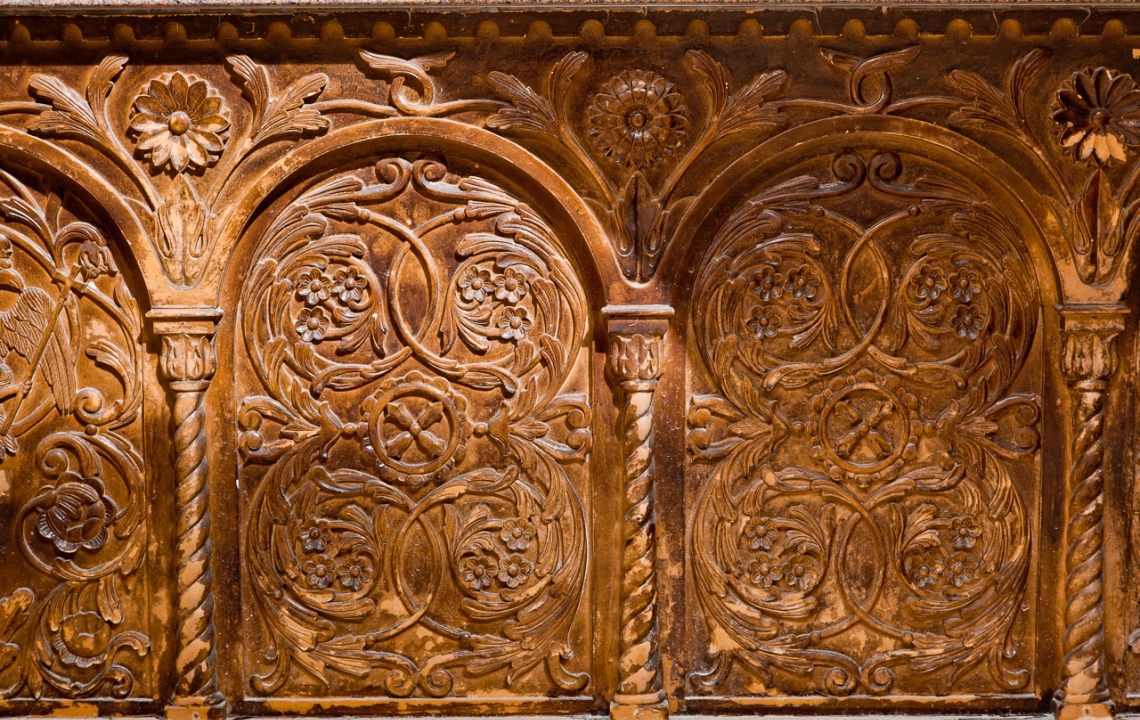 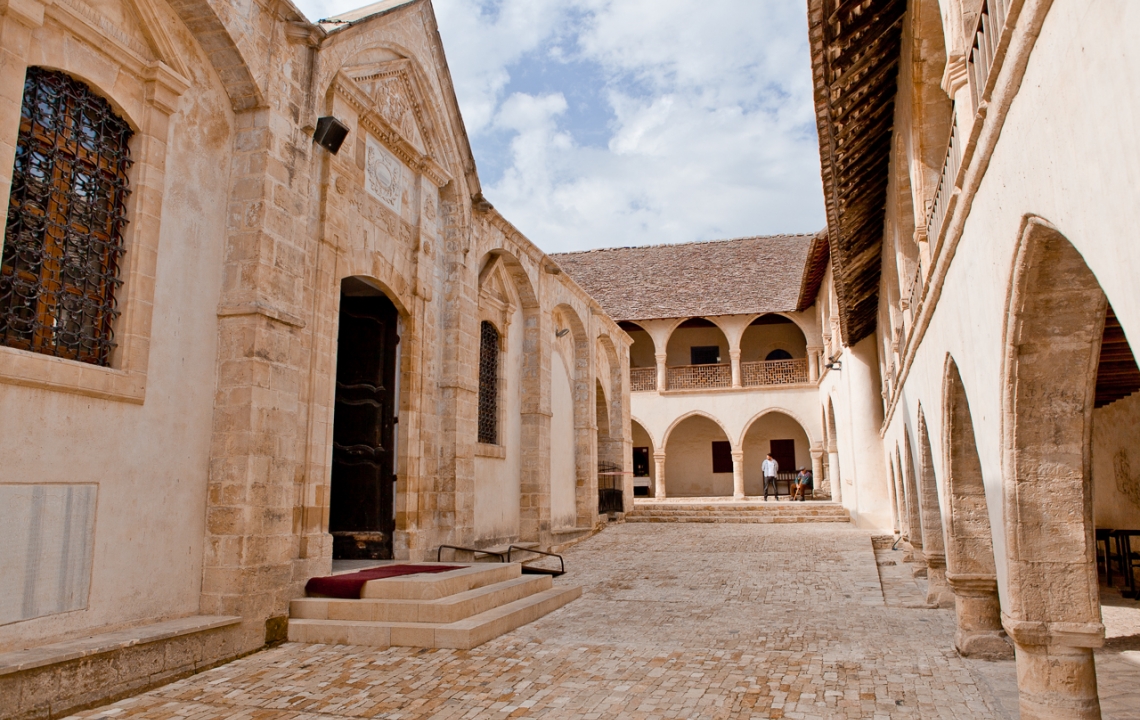 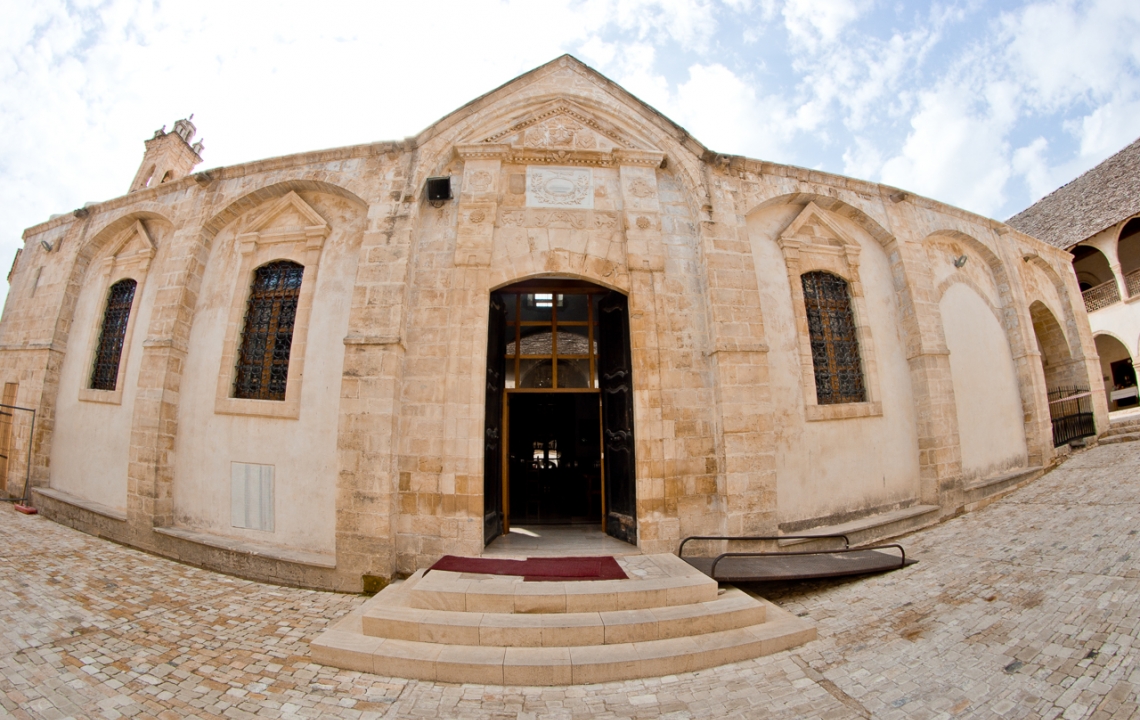 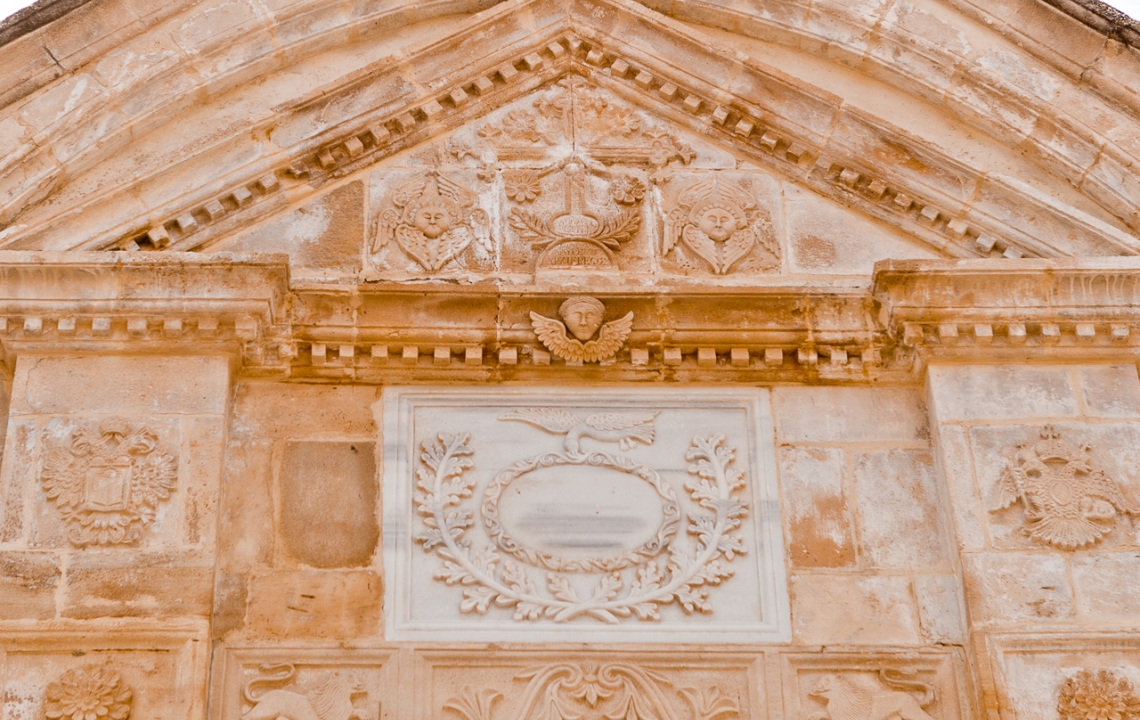 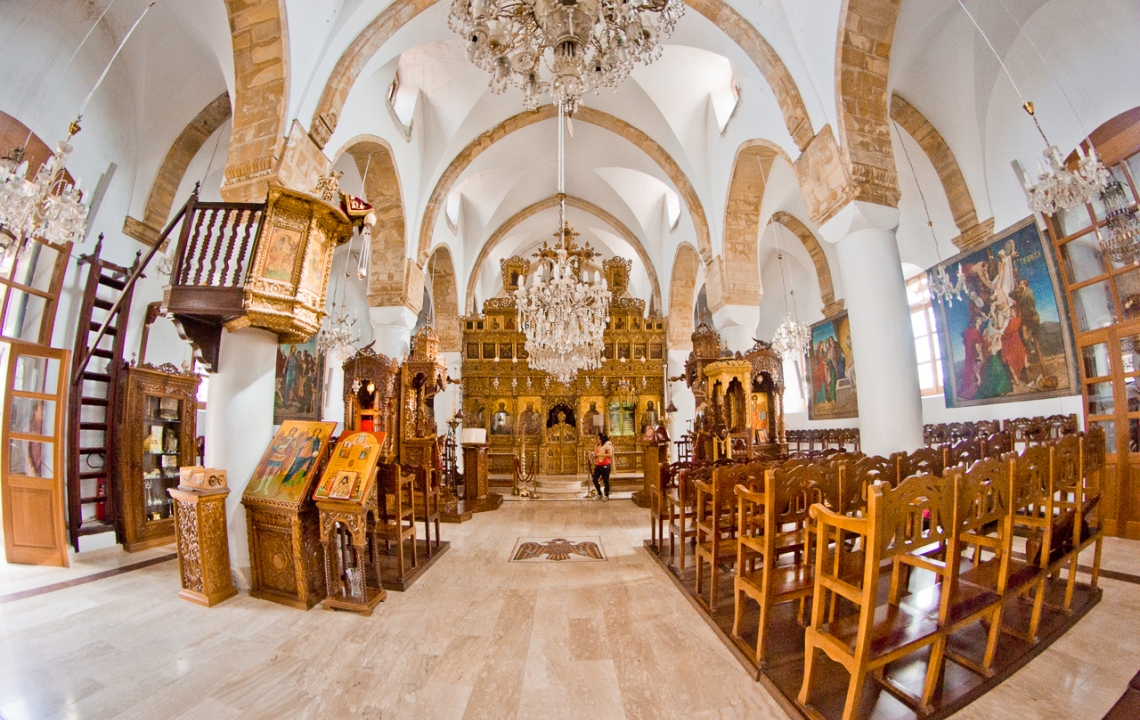 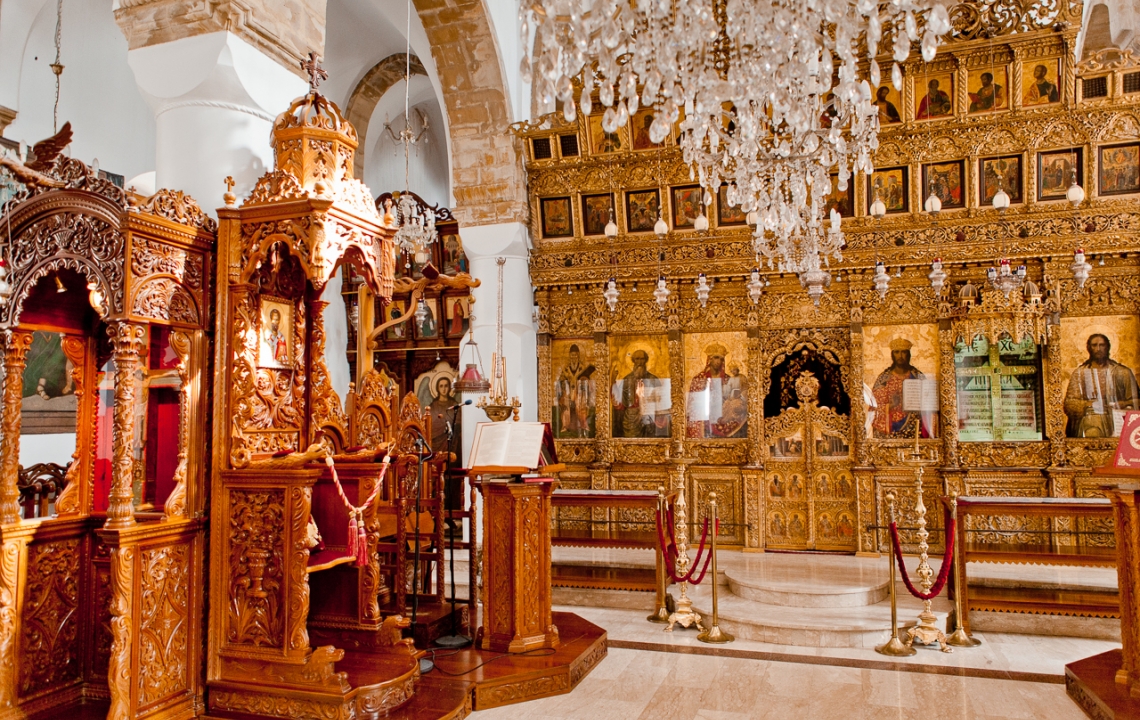 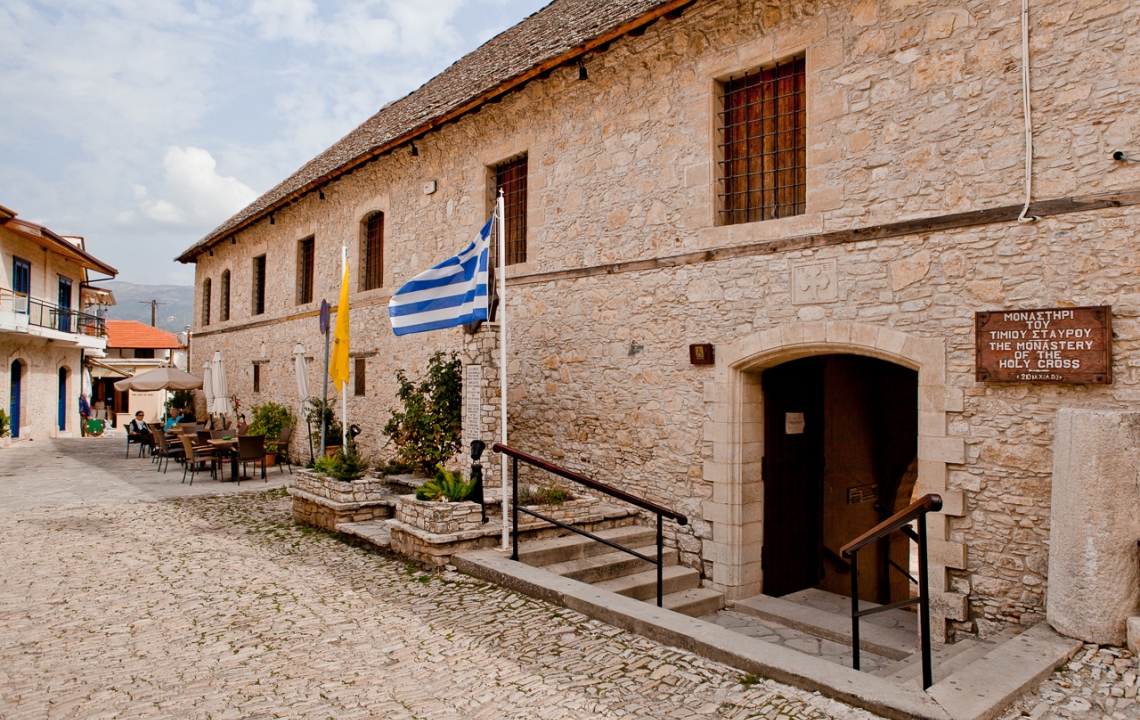 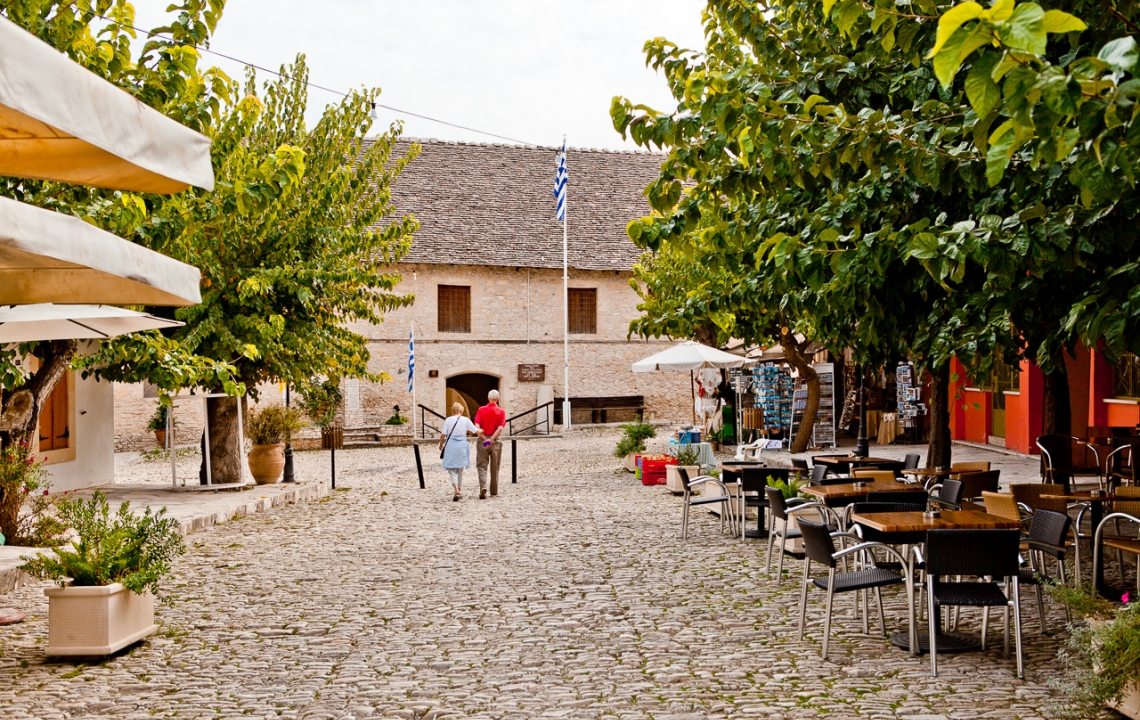 Legend has it that before St. Helen’s arrival in Cyprus, local residents of the village of Kupetra (the former name of the village of Omodos), discovered a cross that worked wonders in one of the nearby caves. A small church was built over the small cave chapel where the miraculous Cross had been discovered, which later went on to become the monastery’s cloister. When the Empress Helen was making her return from a pilgrimage to the Holy Land, she sheltered from a storm off the coast of Cyprus and stayed the night at the monastery in the village of Omodos. A miracle occured — the Cross she had brought with her from Jerusalem disappeared and soared over Mount Stavrovouni. Saint Helen decided to establish a number of churches and monasteries in Cyprus and gave a piece of the Life-giving Cross to the monastery that had taken her in that night. A cross with a fragment of the Life-giving Cross can still be seen in the monastery’s main church. Helen also gave the monastery a piece of the Holy Rope that had been used to tie Christ to the cross, which still had traces of the Saviour’s blood. This is confirmed in the writings of the chronicler Neophytes Rodinos and the Russian pilgrim Vasily Grigorovich-Barsky.

The monastery is no longer open but its main church works as the parish church. The monastery complex took on its modern-day appearance in the early 19th century when the ancient Byzantine church was expanded. It is now a three-nave basilica with large windows and a tall bell tower. The church stands in the center of the courtyard and is surrounded by buildings framed by arched galleries. Its stained glass windows bear images of the Holy Cross. Inside the church, you’ll find a lot of frescoes with scenes depicting Christ being removed from the Cross and the Myrrhbearers at the empty tomb.

There is a carved three-tiered gilded iconostasis with coloured inserts, which is the main focus of the church’s altar. There is a cross in a silver frame that contains a piece of the Holy Rope in the iconostasis of the central nave next to the image of the Saviour. To the right of the iconostasis, the southern part of the church is home to a large silver cross with a fragment of the True Cross.

The western part of the monastery houses the museum of Byzantine art. This is where you can see ancient icons and holy vessels. You can also visit the rooms of the Synod, where you’ll find the National Struggle Museum. 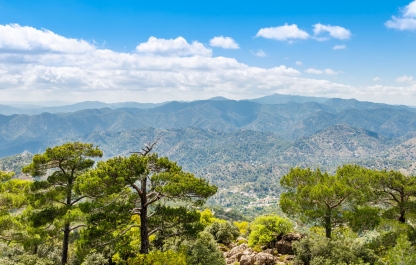 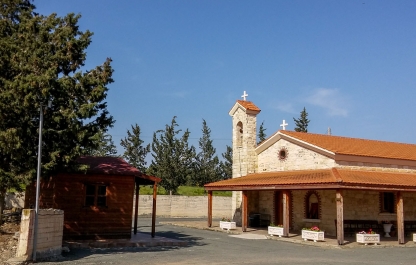 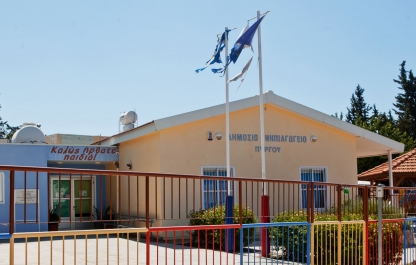 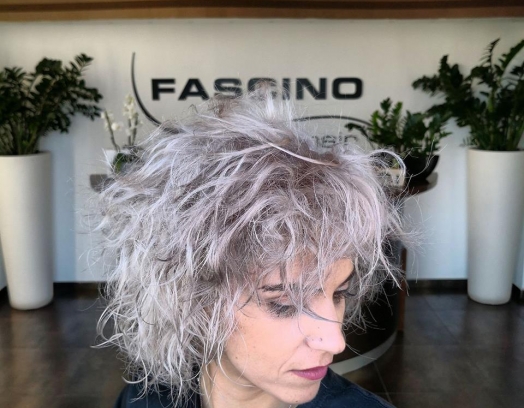 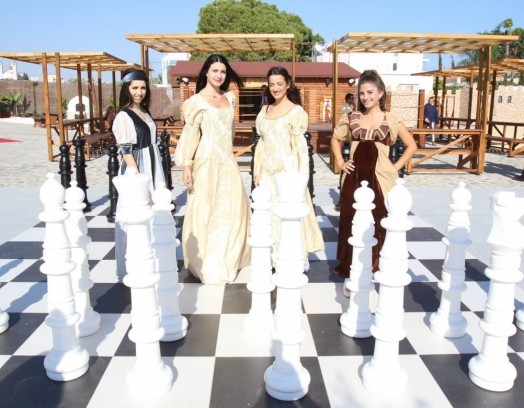 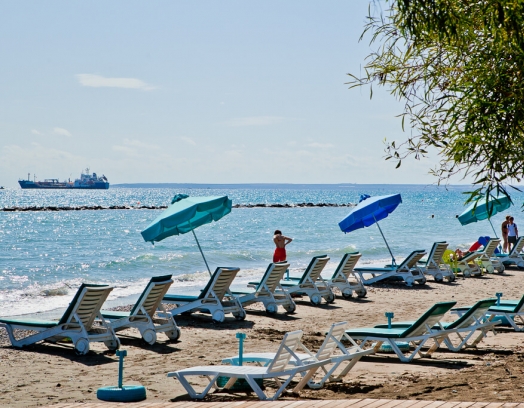 beach
Panagies Beach, Limassol
Sandy beach in the east of the city
2957 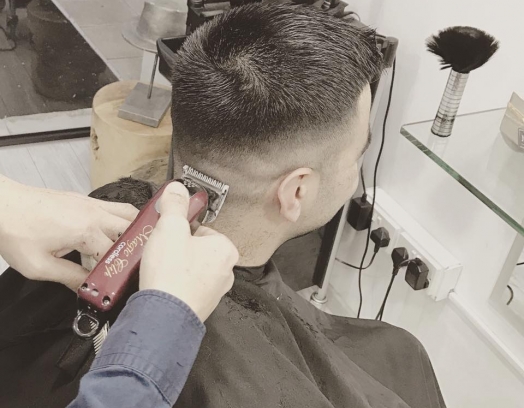