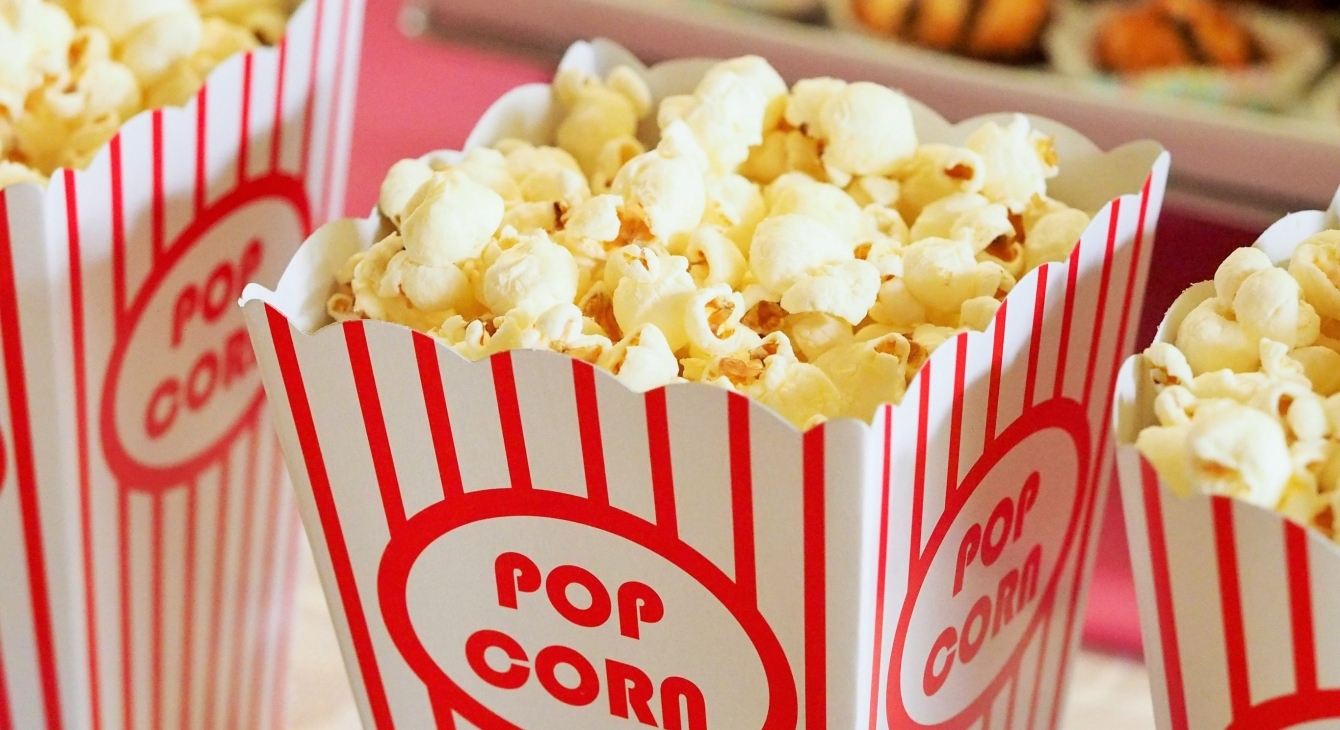 Some countries including Cyprus are already starting to ease the lockdown restriction measurements. However it’s too early to talk about getting back to normal life, the hope for it becomes stronger. There are several movie premieres that were rescheduled for July and will be soon on screen. Among them: the final part of an iconic franchise and long-awaited live-action remake of one of Disney’s cartoons. Here is a brief review of July novelty movies.

Rachel, the main character of the movie, was rude with another driver during the stop at the traffic light because she was late for her work. This uncontrolled fit of temper every driver is familiar with results in unexpected effect: the offended driver decides to teach several dangerous lessons to the rude girl and her family.

A tragic story based on true events about a small team of U.S. soldiers who battle against several hundreds of Taliban fighters in Afganistan.

A team of warriors under the leadership of Andy, a woman also known as Andromache of Scythia, is defending the human race for ages. There is one specific feature that unites the warriors — all of them are immortal. But one day their secret will be discovered and the whole world will know the truth…

This is a mysterious final installment of “The Purge” film series that became a modern classic. The filmmakers keep the plot of the movie top secret until its release, so that there isn’t even a trailer of it because it could have spoilers revealing the story line.

The main character, armed only with one word that is “Tenet” should fight to save the entire world. He has to navigate through an international espionage’s twilight world while he is on a mission that will bring him beyond the real time.

Two young couples decided to treat themselves with unforgettable vacation at a luxurious villa on the seashore. But they don’t know that there are spy cameras everywhere in the house, which will follow closely every their move. So all their secrets will be revealed pretty soon.

A young Chinese girl named Mulan is the eldest daughter of the brave warrior Hua Zhou. She is strong and determined and didn’t feel like traditional female pursuits are what she wants out of life. One day she pretends to be a man and joins the Chinese army fighting against the invaders from the North in order to save her father.

It is World War II. Alice is a writer who lives a very reclusive life on the seashore of the South England. One day, against her will, she has to give a shelter to Frank — a boy who was evacuated from London. After a while both of them understand that they have more things in common than meets the eye.

Target Number One (Most Wanted)

It is the year 1989. Daniel Léger is a former drug addict who got involved in the case connected with drug trafficking. He was sentenced to 100 years of imprisonment in a Thai jail. Victor Malarek is working as a journalist and investigates this puzzling crime in order to find who framed Daniel while last one is trying to survive in prison.