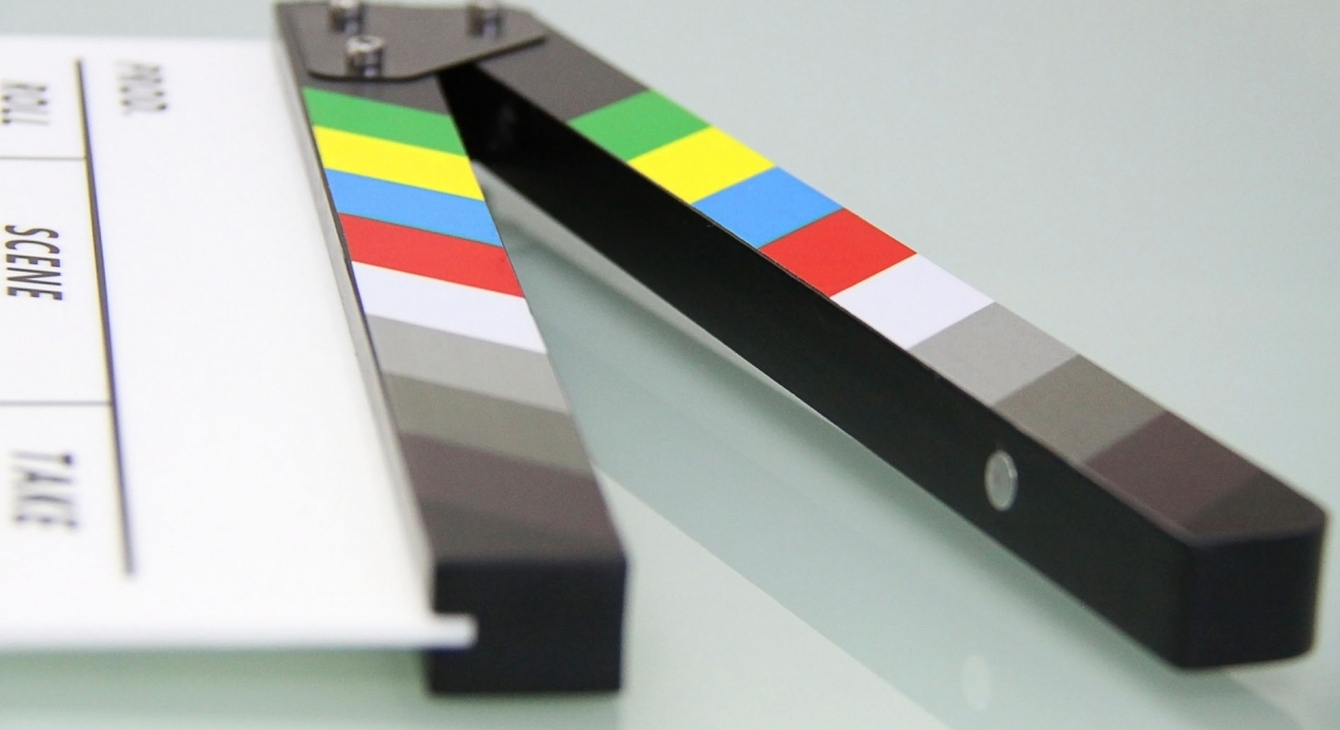 Autumn has come bringing long awaited movie premieres (fingers crossed, we will watch them this time!), some surprising films with world famous cast starring and few film adaptations of book bestsellers.
Besides Disney decided (once again, but this is final now) to postpone the release date of “Mulan”. The film would premiere on September 4 on Disney+ streaming channel.

The main character, armed only with one word that is “Tenet” should fight to save the entire world. He has to navigate through an international espionage’s twilight world while he is on a mission that will bring him beyond the real time.

The release date of this long-suffering movie by Christopher Nolan was changed three times because of the pandemic.

A young woman comes to a farm to meet her boyfriend’s parents. The only problem is that she planned to break up with him. The plot is based on the opening book by Iain Reid.

Two couples, different times, different places, different stories about love. But the secret relationship will weave their destinies together in a way no one would be able to predict.

The Devil All the Time

The year 1960, South of USA. Willard Russel spends all his days praying and hoping for a cure for his wife who has cancer. His son Arvin is forced to take the responsibility for the family. The priest of the town believes he can bring the dead back to life. A married couple travels across the country picking up hitchhikers, taking pictures of them and killing afterwards. Their paths cross in the small town called Knockemstiff.

The War with Grandpa

Peter’s life changes dramatically when his beloved granddad moves in to live in their family. But the joy of the boy ends pretty soon because now he has to give up his room to the grandpa and live in the creepy attic. With the help of his friends Peter develops a plan on how to chase granddad out of his room but the last one appears to be tougher that he looks. There’s nothing to do but to declare a war on each other.

Everything in life of the main character turns upside down when her criminal parents invite a completely stranger woman to join them on a robbery of the century.

The beginning of XX century. Several British noblemen found Kingsman agency in order to confront a secret group planning to wage war, which could take lives of millions of people. Conrad, a young heir to the Duke of Oxford who dreamed about serving the Crown — becomes one of the very first and talented Kingsman’s agents.