The Western-European Art Gallery of the Cultural Centre of the Archbishop Makarios III Foundation houses a unique collection of art by Western European as well as Greek and Cypriot artists. The collection was acquired by the Archbishop in early 1960s from Nicos Kikeos, who was a famous art connoisseur, a collector of antiquities and a Cypriot consul in Lyon, France.

As is widely known, Archbishop Makarios III (1913-1977) was a big art connoisseur himself and a supporter of creative freedom. He made frequent visits to local and foreign exhibitions, thereby starting his collection of paintings and sculptures. He was also a passionate politician, who fought for Cyprus’s independence from the British rule. Thus, many Cypriots came to see Makarios III not only as a source of inspiration and support, but also as a symbol of unity, freedom and struggle for their country’s independence (sentiments that transpire on many works of art dedicated to him).

In 1960 the archbishop became the first president of the Republic of Cyprus. He began to receive works of art and antiques as gifts from his fellow Cypriots (e.g. a rhodian amphora from a sunken antique ship in Kyrenia), but also foreign delegates and country leaders, such as Mao Zedong, who was the leader of China at the time and visited Cyprus with an official delegation in 1974, bringing a 20th century bronze Chinese vase as a gift.

To see the permanent exhibition, either take the stairs or the elevator (located above the Byzantine art hall). The stairs, however, is where the exhibition first begins: 16th century men’s portraits, allegorical scenes and depictions of Mary and the Child.

The gallery currently occupies the two upper floors of the building and consists of five divisions.

You will also come across examples of Italian veduta — a beloved «Venetian» genre of city landscapes from the 18th century. Other subjects include Greek mythology (Perseus and Andromeda), portraits (French, Italian and Spanish schools), mountain landscapes and scenes from the Bible (the Passion of the Christ), most of which are examples of Spanish art.

Many of the exhibited works were painted using oil on hard surfaces, such as wooden planks. Section labels talk about the social and cultural trends of that time period. This part of the museum also features double paintings, such as the image of St. Antonio, St. Francis and St. Theresa as well as scenes of miracles.

Interestingly enough: one of the works — a copy of a work by Delacroix, which is thought to have been painted by Courbet — is also dedicated to the valour of the Cypriot people. This is how we know that it was the French who were the most inspired by Greek heroism and their struggle for freedom and independence in 1821. And the section label reveals the chronology of the events in the period of 1821-1830. «Dance of Zalongo» is a particularly emotional painting, which portrays Greek women near the village of Zalongo in 1803, as they dance their last dance on the edge of a cliff before committing mass suicide to escape the Ottoman troops.

Examples of the British school of painting include paintings of prominent British men traveling across Greece (particularly the Acropolis in Athens), such as the «Lord of Salisbury in Acropolis» by A. Paul Roy.

We approach the wall at the end of the hall that displays images of male and female traditional costumes and the «Greek Dance» — a work by Pierre Boniro (1842, Athens).

If you keep walking, you will come across different portraits by European artists. Most of these were painted by French masters between the 18th and the 19th centuries and depict politicians, the king of Greece and genre scenes «a la Greek». In addition to paintings, this section includes drawings and architectural sketches of that time period as well as colored engravings by Jean Grasset from late 19th century.

The rest of the exhibition hall features realistic portraits by European masters, most of whom belong to the French School of painting (not all of the artists have been identified). The paintings portray villagers, priests, Turkish people, etc. The ones that particularly stand out are the «Portrait of a shepherd», (S. L. Sulari 1792-1870) and «Homer Vrionis» (Eugene Delacroix). Also take a look at the battle scenes and the etchings by Austrian artists.

Stop in front of the display dedicated to philhellenism (meaning «the love of Greek culture»). Philhellenes (the admirers of Greeks and their culture) was the word used to describe foreigners who empathized with Greece’s ordeals, as well as those who took part in its struggle for independence. This part of the exhibition features the most prominent representatives of this movement, such as Alexander Pushkin and Lord Byron.

The final part of the exhibition features antique maps of Greece (16th-17th centuries) created by Europeans as well as more battlefield and marina art.

Also have a look at the oriental card table inlaid with mother of pearl and paired with an antique bronze clock featuring the figure of a Greek sailor — all gifts to Makarios III.

Unfortunately, as you spend time within the walls of this gallery you end up feeling disappointed: many of the works on display are in a very poor condition. The damage that they have suffered is not so much a result of time as it was brought on by people: some of the characters and saints have had their eyes cut out; layers of paint have been scratched off of images depicting religious attire; rare works of art have suffered numerous cuts and other damages. There is even one painting honeycombed with bullet holes. All of these are traces of the Turkish invasion and other tragic calamities that have shaken the country. It is true that such events should not be forgotten. But at the same time, art should survive time and deserves to be passed on to future generations instead of being used for a shocking effect. The damaged artworks are in desperate need of restoration and should not be left to hang in such a deplorable state. There is a way to document these damages, for example, by displaying photographs of them alongside the restored pieces.

This part of the exhibition uses different historical events to portray the transformation of visual arts. Many of the Greek artists of the 1930s demonstrate the influence of the Munich School (which emerged in the 19th century). In the 1950s contemporary art or modernism helped to bring on and develop the abstract art movement, which subsequently led Greece in the direction of avant garde art. Works by Theodoros Rallis (1852-1909), Jorgos Buzianis (1885-1959), Constantine Partenis (1878-1967), NIkos Hakdikiriyakos-Gikas (1906-1994) are particularly worthy of mention.

The third floor houses a collection of works by Cypriot and Greek artists. This part of the gallery immediately transports you to the dramatic events that shook these two countries in the 20th century.

Alongside the scenes of upheaval you will also find touching examples of traditional lacework — a beloved craft among Greek women, who sought to add beauty and comfort to their homes. Mythology was a popular subject. So, for example, there is a work called «Nymph and swans», (early 20th century, by Kalliopi Theofilou Poyadji).

If you explore these halls some more, you will find other examples of applied arts, antique maps, icons and household objects, which the Greek refugees brought to Cyprus from Asia Minor (19th-20th centuries).

There are also a couple of examples of traditional urban attire worn by men and women of that time period. When you reach the part of the exhibition dedicated to the Greek genocide, you should notice the oriental influence on their clothing: the style and colors begin to look more Turkish.

Don’t forget to take a look at the daguerreotypes depicting members of the Greek royal family. Some of them portray King Georg I (1845-1913) during different periods of his life. The most striking image is the one whose carved, gold-plated frame features a crown. The right-hand side of the exhibition includes more paintings: Greek primitivists and their genre scenes, more drawings of Greece and its people and more gifts from the Archbishop’s Palace.

The core of this exhibition is comprised of paintings, prints and maps, part of which come from the private collection of Nicos Kikeos, while the other part was gifted to the museum. All of the objects on display represent major art movements: from Romanticism (late 18th - early 19th century) to Neoclassicism (late 19th-20th century). The Lyon School is represented by Pierre Bonirot (1811-1891). You can also find works by famous artists like Théodore Géricault (1791-1824), Eugène Delacroix (1798-1863) as well as Cypriot painters and sculptors such as G. Mavrogenis, G.P. Georigiou, N. Diomiotis, P. Pasantas and others.

This exhibition is dedicated to a difficult period of time in Greek history: from its independence in mid-18th century until the establishment of the Greek state in 1830. The archival material and various historic artifacts reflect the role that Cyprus played in Greece’s fight for freedom (the Revolution in 1821 and the «Macedonian Struggle» in 1904-1908), as well as the Balkan events and the two World Wars.

The two subjects to receive special attention are the history of Hellenism in Asia Minor and Cyprus’ recent history (the national struggle for independence, EOKA in 1955-1959, an attempted revolt in 1974 and the Turkish occupation of Northern Cyprus).

This is a creative studio that once belonged to one of the most famous Cypriot painters, Theodoulos Theodoulou (1947-2008), whose family donated it to the museum. The studio displays plaster, wax and clay models, as well as drawings, paintings, icons and the artist’s tools.

The gallery that we visited today boasts an abundance of artworks that are unique even by the standards of leading museums and art collections around the world. Still, present and future generations have a long way to go if they want to truly understand and appreciate the value of such cultural heritage.

Address: Plateia Archiepiskopou Kyprianou (inside the building of the Byzantine Museum of Art), Old Town, Nicosia

Working hours at the institutions of the Archbishop Makarios III Cultural Foundation: 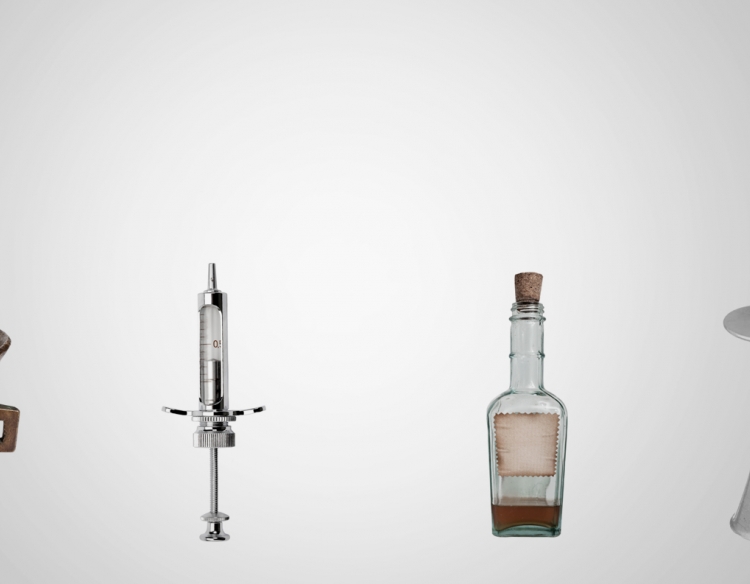 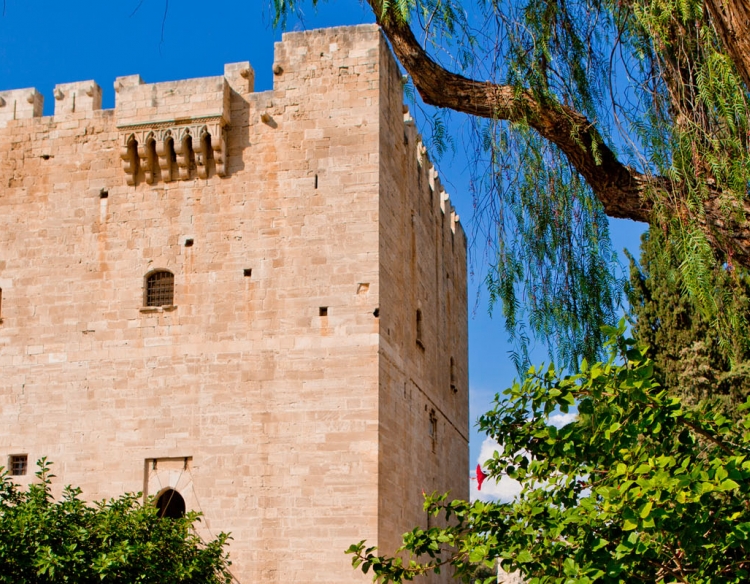 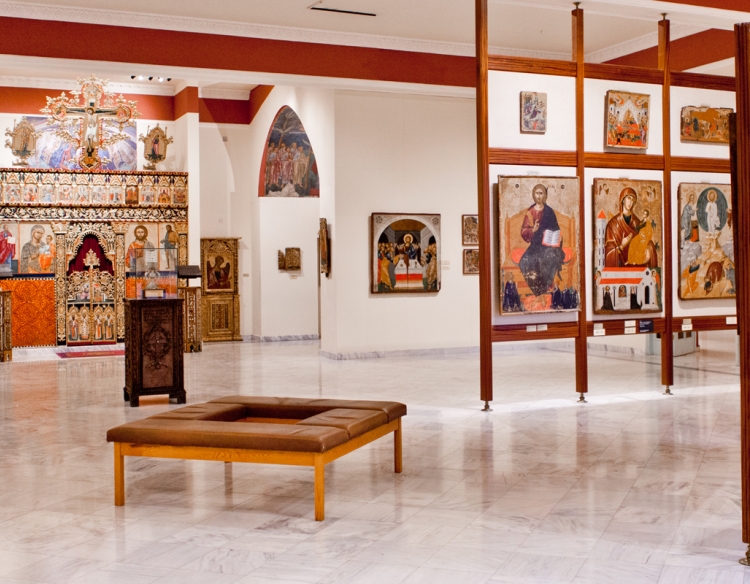 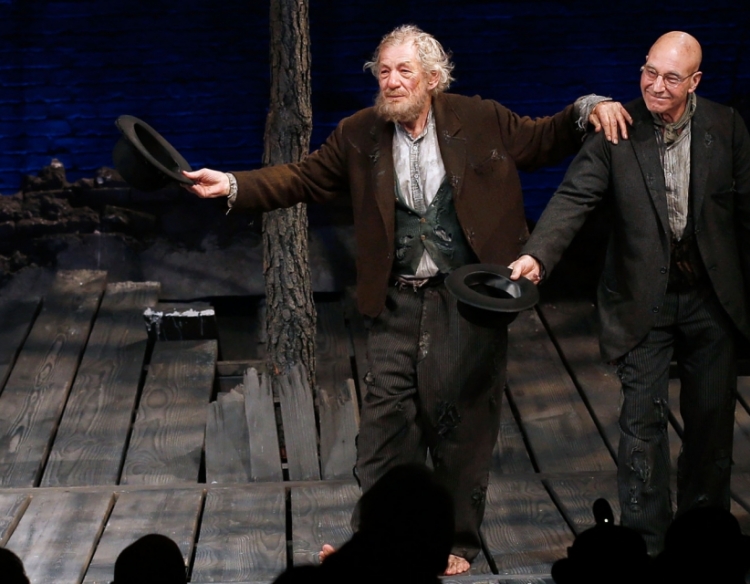 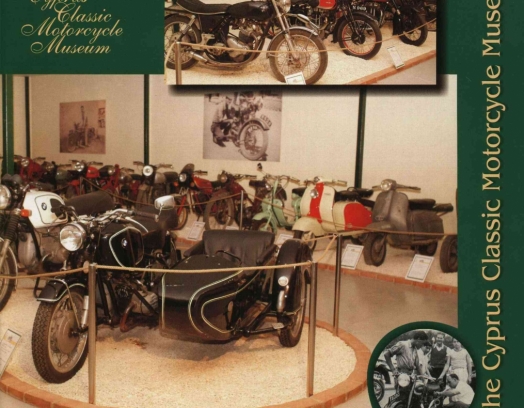 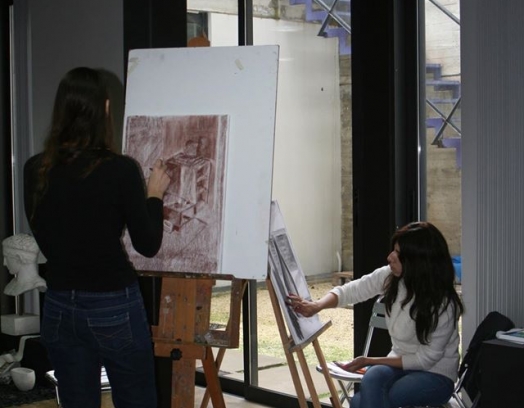 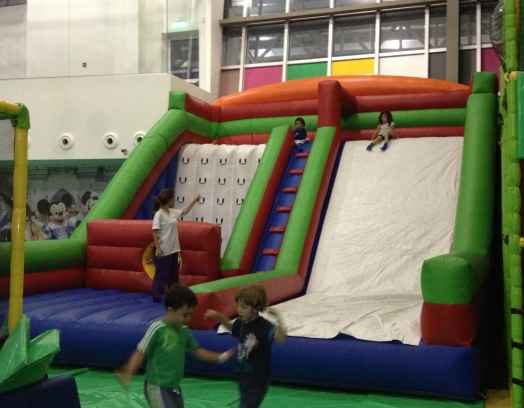 for kids
Play4kidz, Play Center in Nicosia
Play4kidz is an entertainment center for children.
3469 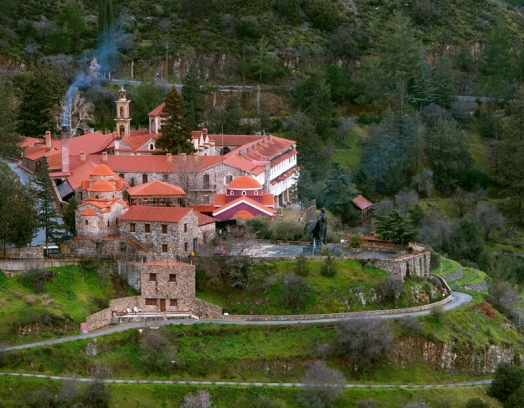