Church of Panagia Faneromeni is located in the historic part of Nicosia. It is one of the oldest churches on the island. It is thought to have been constructed in 1222 as part of a Cistercian monastery for women. In 1561 the island was conquered by the Ottoman army and just like many other churches, the Turks attempted to turn Panagia Faneromeni into a mosque. But for some reason all of the assigned imams kept dying and the invaders gave up their efforts and left the church alone.

In 1715 the church had to be completely rebuilt due to the damage it suffered during a 17th century earthquake. The new church was named after an icon of the Virgin that was discovered among the ruins of the old church (“faneromeni” means “appearance” in Greek).

The current look of the church dates back to 1872. This three-aisled dome basilica has cross-shaped vaults and a distinct Latin influence over some of its architectural elements (e.g. its water drains are decorated with human-headed animal figures). The chapel was added in 1938.

The interior of the church is decorated with frescoes created by a Cypriot artist named Ioannis Kissonergis in 1929. The dome features frescoes that depict God the Father (Ancient of Days) with a triangular halo around his head (a symbol of the Triune God).

The ancient three-tiered iconostasis was built in 1659 and includes 61 icons. The main icon of the Virgin Faneromeni used to be part of the Veneration Tier. Right now you can see its copy, while the original is housed at the Byzantine Museum in Nicosia. It is a Hodegetria icon that is also considered to be miracle working. It dates back to a period between the 12th and the 14th centuries. You can make out the images of six hymnographers and their pleas for a rain in Cyprus depicted on the frame of the icon. Every year the ancient icon is brought back to the church for a litany of the Blessed Virgin Mary.

The church is also decorated with a carved bishop’s throne, created by master Papadopulos and a high pulpit built by a carver named Taliozoros. Images of the evangelists shown on the pulpit were created by Diamantis – the same artist, who created the replica of the icon of the Virgin Faneromeni. Another noteworthy object in the church is the large silver-framed Cross, which contains a piece of the True Cross and depicts scenes from the life of Jesus. 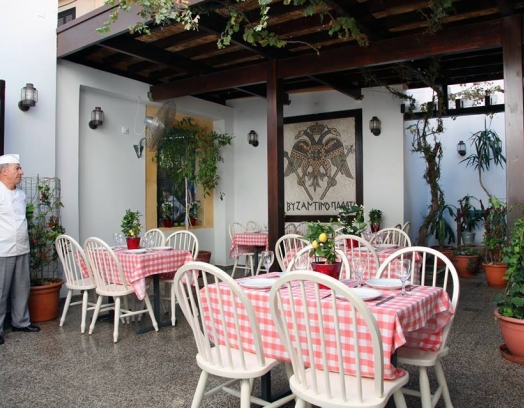 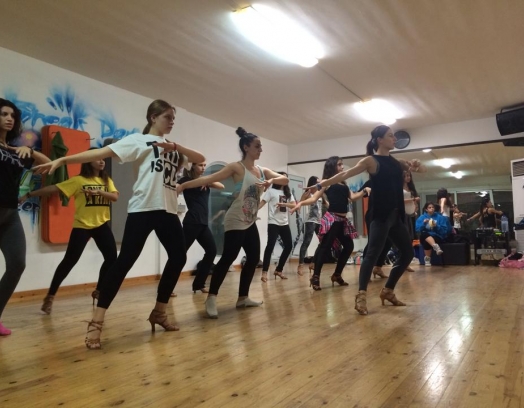 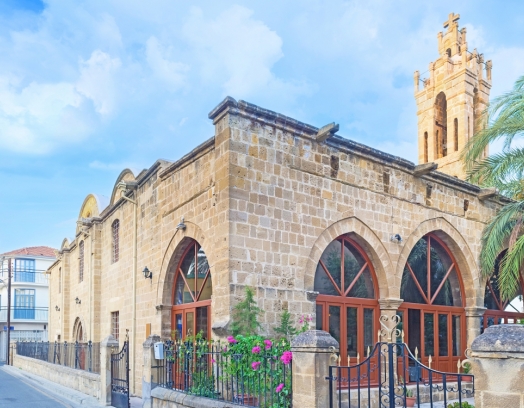 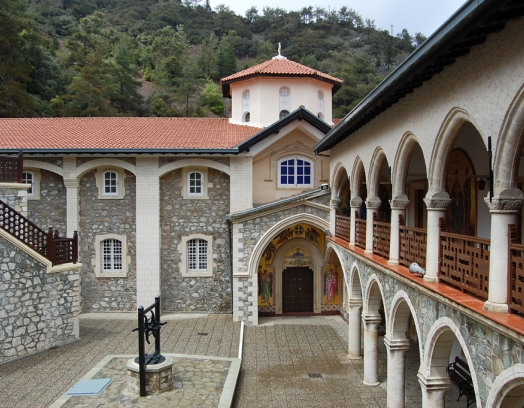 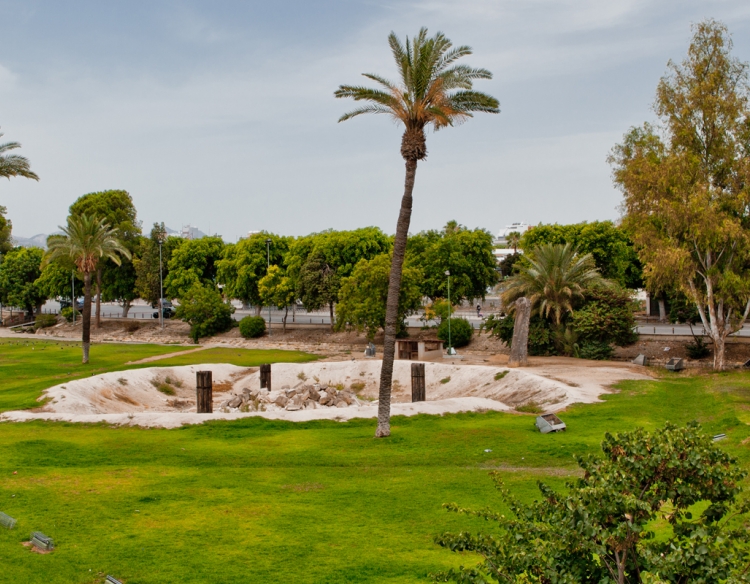 Special project
Old Nicosia: inside the city walls
Historic streets, museums and attractions in the old part of the capital
8365 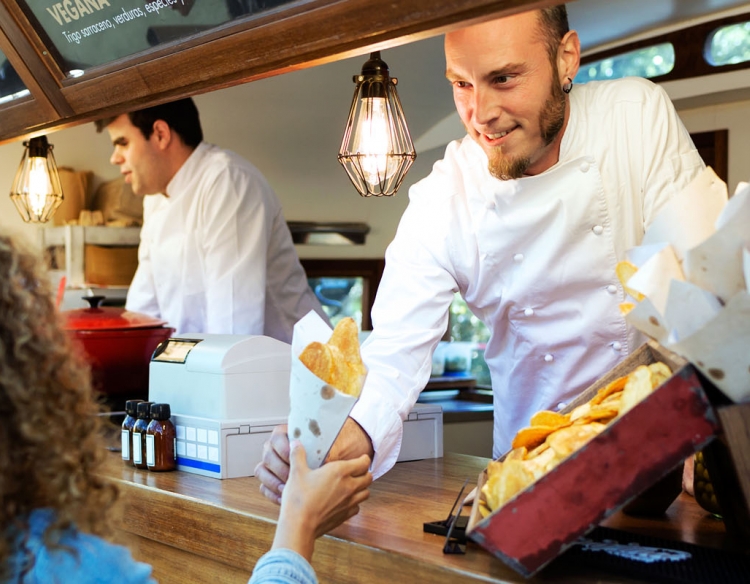 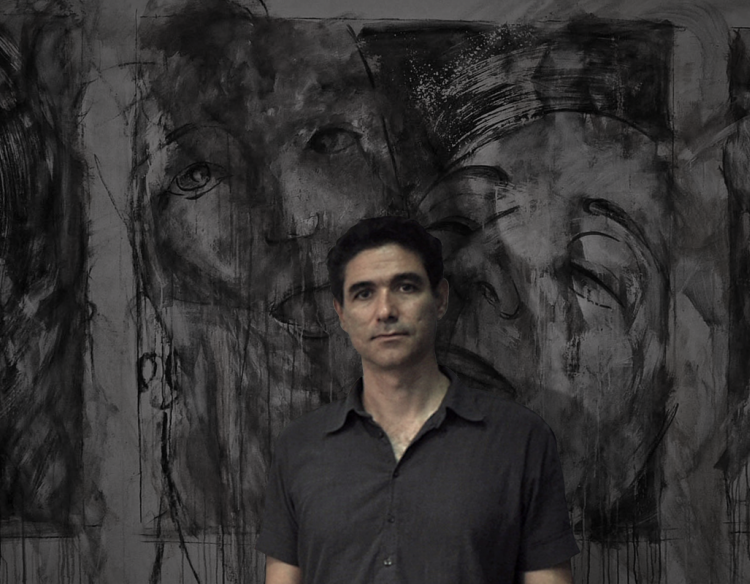 Special project
Nicholas Panayi: True art has to be honest
Island residents talk about themselves and their life in Cyprus
1718