Akamas National Park is located in the northwest of Cyprus, 48 kilometers outside of Paphos. This unique natural reserve is sure to amaze its visitors. Inspired by its rare flowers and herbs, legendary Homer once referred to the park is «a sweet-scented island of flowers».

There is a theory, which claims that during the ancient times the peninsula was home to a civilization, whose center was Akamantida. No traces of it have been found, however. Researchers have been preoccupied with learning the origins of the peninsula’s name. Some have suggested that it comes from the word «akvatos», which means «nonburning». Famous Cypriot historian Leontios Machairas wrote that Arab invaders had attacked, raided and burnt the island on numerous occasions and following one such invasion the island was turned to ashes, except for Akamas.

Another legend claims that Akamas, the son of Theseus, had moved to the peninsula and made a home close to what is now known as Polis. There he built a large city. Thanks to Akamas the peninsula had acquired beautiful flora, which began to draw in more settlers, which slowly began to inhabit the area. Following a series of archeological digs, researchers concluded that the area was once home to Greeks, Romans and Byzantines.

Akamas landscapes are incredibly scenic: fossilized shells and fragments of ceramic vessels that remind us of the presence of ancient settlements have helped to breed may legends and myths. Hence, the many poetic names: «Amorosa Fountain», «Rigena Castle», «Aphrodite’s Baths» and many others.

Akamas is a unique place, where nature has preserved its original appearance. The peninsula is home to 168 different species of birds, including the rare Griffon vultures, approximately 20 species of reptiles, including the loggerhead sea turtle. Cypriots worship this national park and have even created volunteer groups that take care of its flora and fauna. The park has a beach, where once a year all of the reptiles use to lay their eggs. The volunteers then pick up these eggs and take place them inside local incubators. This way they help to preserve these species.

The park is open every day, all year round. To learn more about Akamas and its surroundings, please read our story on it. 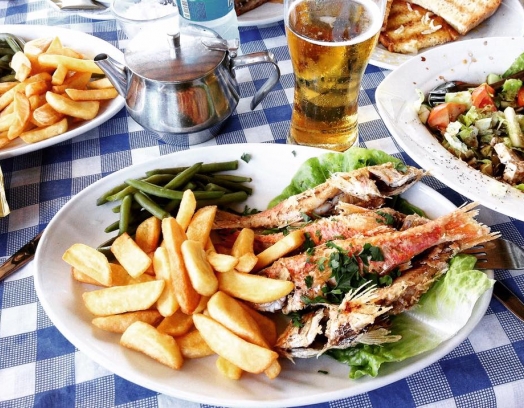 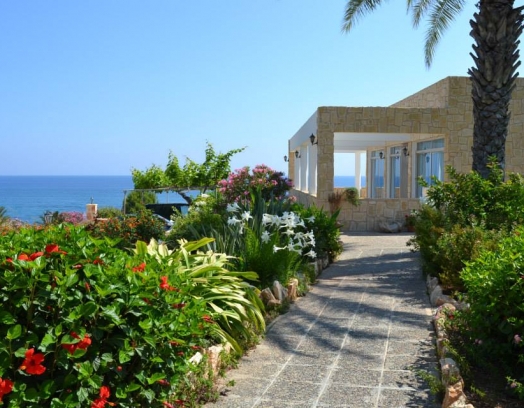 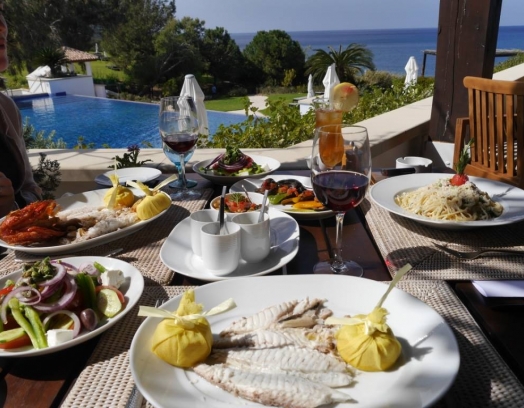 cafe
Anassa Café and Restaurant at the Anassa Hotel, Polis
3013 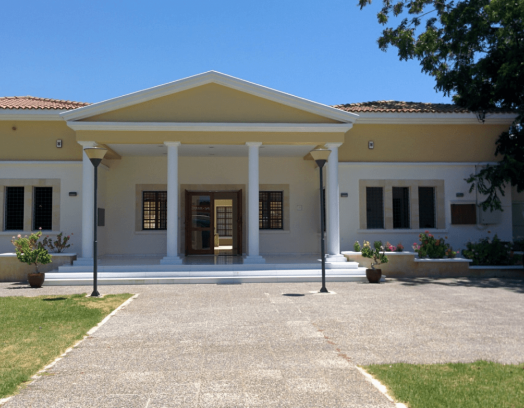 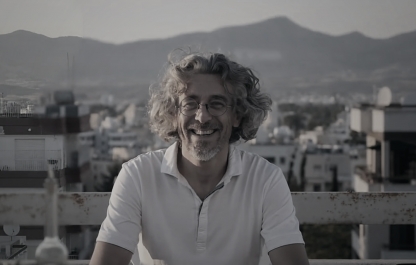 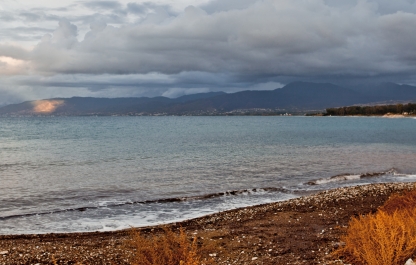 Special project
Two Days in Akamas
The Baths of Aphrodite, famous nature trail and other attractions
7566 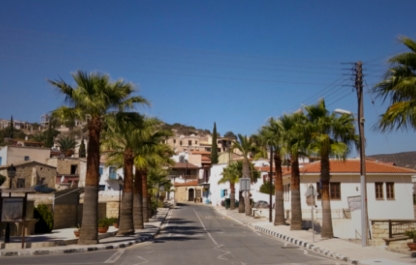