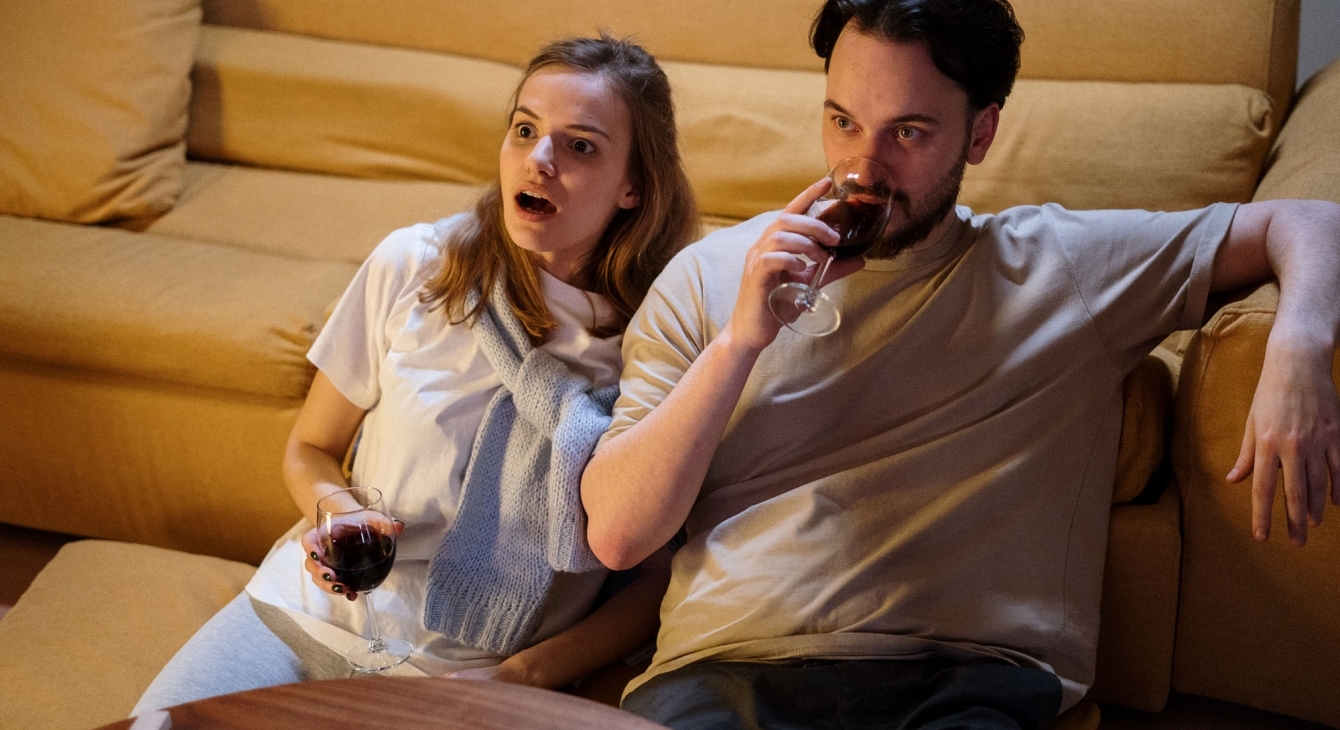 Launching this September gripping series will glue to the screens not only devoted TV show fans and their children but even gamers! That’s no surprise because space travel, fantasy anime and political scandals are already waiting for us.

The Earth was destroyed. On an unknown mysterious planet the androids are busy with raising and teaching human children. TV show is lead by famous director and screenwriter — Reedley Scott.

A story about an American astronaut, who had to leave her family on Earth and go on dangerous mission in space.

Keef is a cartoonist from San Francisco. The stories he draws are innocent and cute. Everything changes after the police detained Keef by mistake. His works gain more acute social traits and the author begins to communicate with his own characters.

Julie and the Phantoms

The passion of a young girl named Julie is singing. The members of “The Phantoms” boy’s band are teaching her music theory, despite the fact that they already have been dead for 25 years. Julie in return helps them to become the band they dreamed of being.

We Are Who We Are

Fraser is 14 and he is living at the military base in Italy. It is the place where he enjoys the sun, the sea and the beach, meets new friends and falls in love.

This is a story about a man and a woman, who both are coming to a mysterious small island not far from Britain but at different points in time. The islanders seem quite pleased with the fact that almost no one on the mainland knows about them and try to preserve their traditions at all costs.

This TV show is based on the popular RPG Dragon’s Dogma. A dragon attacks the village, where the main character lives. During their fighting the dragon rips out the heart of the guy but he doesn't die and sets out to find his stolen heart.

Nurse Mildred Ratched is an antagonist in the book “One Flew Over the Cuckoo’s Nest” by Ken Kesey and the self-titled film adaptation from 1975. Cold and cruel to her patients, Mildred wasn’t always like this. In 1947 she came to a new mental hospital in North California. That was the time where the change has its roots.

Six teenagers arrive at Isla Nublar — an island where the famous “Jurassic Park” is located. They need to unite to survive when dinosaurs break free.

After the head of one of the richest families in South States dies in a plane crash his wife and children discover an unpleasant truth about their beloved husband and father — he was a father to three illegitimate children, who are less likely to sign their parts of the deed away.

An adaptation of James Comey book that will tell you a story about the life of the 7th director of the Federal Bureau of Investigation, his career and interaction with American President Donald Trump.

No release date given

A new project from the creators of “PAW Patrol” will tell you about the world where kids are operating railway stations. Amazing adventures are waiting for main characters and the Mighty Express.

The story is taking its place in the world where superheroes exist not only in the fairy tales. They are like superstars, adored by people. But they are arrogant and twisted behind that facade of saviors of the world. “The Boys” is a group of people, who keep superheroes under control.

In the season 2 the group of superheroes called “Vought International” tries to influence world politics by making a contract with USA government while the head of “The Boys” is dealing with unexpected truth that was revealed at the end of the first season.

It’s a comedy TV show about the adventures of an infamous and ambiguous President of the USA — Donald Trump.

A story about a special agent Sterling Archer code-named “Duchess”. His working days are full of meetings with quite strange and interesting people including his eccentric boss and weird colleagues.

In a new season Archer gets out of a three-year coma. He comes back to work in the agency but the situation and the people in the office are completely changed. And even Archer himself is a different person now.

It’s 2000es outside. Two seventh graders girls are friends — they both are outsiders in their school. They have to face all the awkwardness of teen girls life. The main roles are played by two adult actresses.

In a new season girls will go to swimming pool parties, join school plays and just “try to be cool, man”.

Bob Belcher is an owner of a tiny burger restaurant. His wife and three children are helping him not only to run his dream restaurant but also to find way out of different funny life situations, into which they get from time to time.

The Harts — are an ordinary family from the South of the USA, the members of which are just trying to make an American dream a reality.

It’s an anthology series about the most infamous crimes and criminals of the USA. The first season was dedicated to the story of O. J. Simpson, who was accused of killing his wife. The second season told us about the murderer of Gianne Versace — Andrew Cunanan.

In the third season we are going to know more about sexual scandal surrounding the President of the USA Bill Clinton and a former white house intern — Monica Lewinsky.

No release date given

Based on a true story, the TV show tells about the scholars of an elite Roman school, who were involved in prostitution.

Netflix didn’t release any more details about the new final season of the series yet as well as the exact date of the premiere.