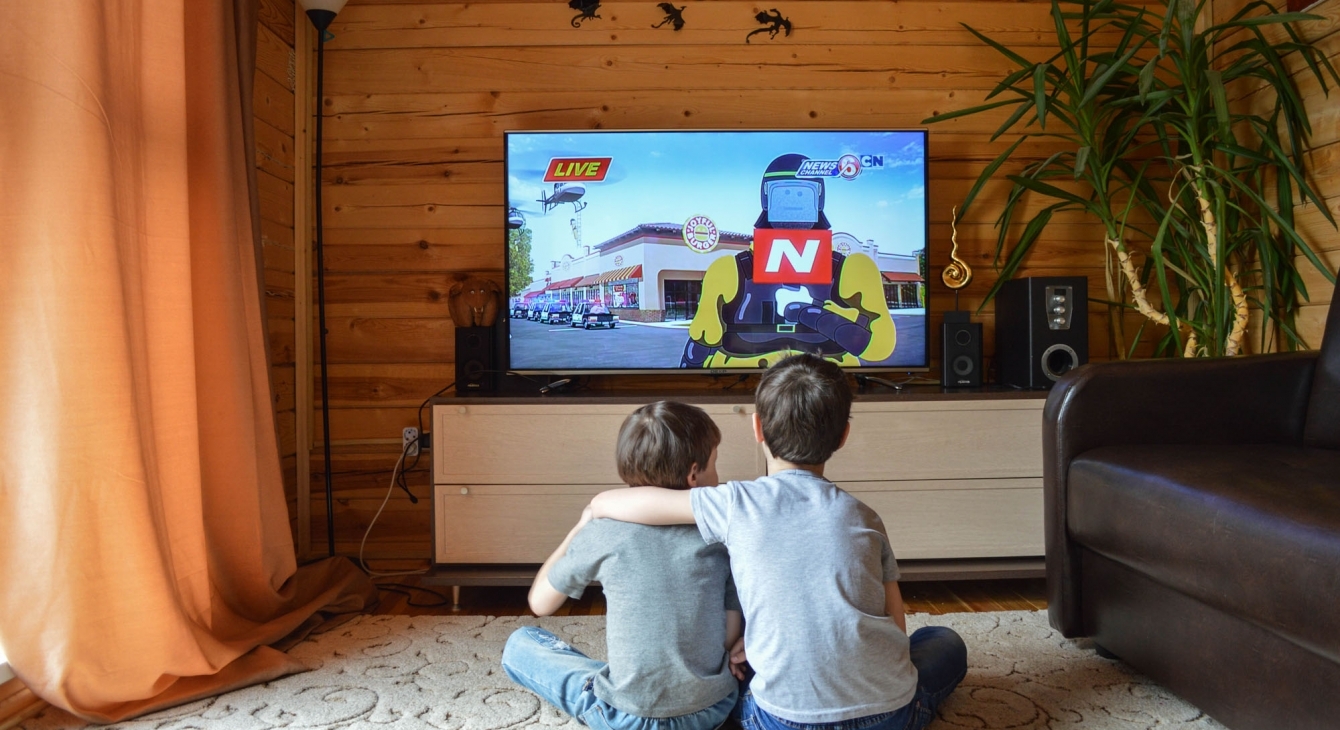 November. What has it got in its pocketses, eh, my precious? Well, there are several remakes of your favourite childhood cartoons, a sci-fi comedy, a pair of highly romantic series, sequels to the iconic TV shows and many other novelties. The article below will reveal a little bit more.

1960es. A hematologist Dr. Refaat Ismail witnesses a series of strange events and starts his own investigation.

One fine day the main character is told that he has quickly to find a kidney donor. A person that is suitable for this role turns out to be the opposite of who he would like to share an organ with.

It’s a sitcom about three astronauts, who dream about being a part of a research mission on the Moon and currently go through a NASA simulation in the Arizona desert.

A story about young bankers and traders trying to make a career in the financial world after 2008 crisis.

A story of relationship between high school teacher Claire Wilson and her student Eric Walker that took place in a small town in Texas.

Cynical Dash and a true optimist Lily come from different cities to visit New York on their weekend. They have never seen one another but started to share their thoughts and dreams by writing them down in a notebook they hide in different corners around the city.

A group of children sneaking onto a shuttle that goes to space. They will go through challenging ordeals to get back home.

The Wonderful World of Mickey Mouse

It’s a reboot of the classical TV series about the adventures of Mickey Mouse and his best friends — Minnie, Donald, Daisy, Goofy and Pluto.

A story of Western-Indian community’s representatives, lived in London in 1969-1982.

TV series is based on real events.

A reboot of animation series from the 90es about three impish characters that create a chaos at the Warner Brothers studio. New episodes will be aired together with another reboot — “Pinky and Brain” telling a story about two lab rats trying to conquer the world.

A group of nuns arrives at Himalayan convent to open a school. But could they endure tough testing: harsh weather and fading faith?

Based on novel by Rumer Godden published in 1939.

Saved by the Bell

A group of students of the low-income families in California enters an elite school as a part of a new governor’s program.

TV series tells a story about Shaun Murphy — young genius doctor with a savant syndrome, who gets a surgeon position in a respectful hospital.

In the fourth season the main character treats Covid-19 patients and tries to sort out his relationship with Lea, a girl he fell for a long time ago.

A single mother, who recently took the path of sobriety, tries to get together her life and reconnect with her mother, also a former alcoholic.

A new season will be aired without one of the leading actresses — Anna Faris.

Spinoff to the “NCIS” series about daily routines of a local police department.

Show runners don’t reveal any details about new series so far. But it is already known that the seventh season will be shorter than previous ones because of the Corona pandemics.

Another spinoff to “NCIS” series about two partners, who have a rough assignment — an undercover work.

A story about one of the best medical teams in Chicago, who fight for their patients lives and try to have some private life at the same time.

Season six will shows us how the team will adapt to the new world — a world of pandemics.

Daily routines of Chicago police department and 21 precinct in particular, which was formed from ordinary police officers and an intelligence unit.

Season eight reveals how main characters will deal with new problems shown up after the new police reform.

A story about a team of Chicago fire department, about their professional and private life.

The plot of the new season is kept secret, but it’s known that scriptwriters will weave Covid-19 pandemics into the series like they did it in Chicago Med.

Lieutenant of SWAT team Daniel Harrelson becomes a head of professional squad with a complex character that need to restore law and order in Los Angeles.

The plot of new season will reveal not only the past of several characters but also show how the team reacts on events currently happening in the real world — Corona virus pandemics and strikes in US.

TV series about a detective team, which investigate sexual offences.

Season twenty-two is a new case — an assault in Central Park. They are hindered by the society that loses its trust in police and their own problems.

It’s a drama about life and work of surgeons, who begin his career as inexperienced residents and become pro of their crafts with time.

Previous season was four episodes shorter than expected because of the Covid-19. The creators don’t plan to show them in the next season but there will be some elements included in a new story line.

It’s a spinoff to “Grey's Anatomy” series about the firefighters in Seattle, who everyday risk their lives to safe people from the fire.

New season will begin with a story about a fire started by a group of teenagers.

Elizabeth Keen is a young FBI profiler. Her life changes dramatically when mysterious criminal Raymond Reddington, who has been hiding from authorities all his life, gives himself up to the police and insists Elizabeth to handle his case.

In the new season the heroine teams up with her mother Katarina Rostova, a Russian spy, to finally find out why Reddington decided to show up in her life. Also the creators’ team promised to reveal more details about Reddington’s unknown disease.

A biographical drama about the life of the Queen Elizabeth II that starts with her marriage in 1947.

Season four covers the time period between 1977 and 1990; the main focus will be on the relationship of Lady Diana and Prince Charles.

12 years old orphan Lyra Belacqua is destined to be the savior of her world, where science, magic and technology entwined, from Magisterium, which represses people’s ties to magic and their animal spirits — daemons.

In the next season we will see how Lyra and Will, whose story line went parallel with the main arch, met each other. Together they will find a magical knife that is sharp enough to cut the entrance to the other worlds.

A sitcom about a family, which moved from Michigan to the suburbs of LA. They try to fit into local tight-knit community that could be not that easy — because the main characters are people of colour.

A story about professional and private life of judges, lawyers, clerks, marshals and policemen working at the Circuit Court of Los Angeles.

Season two will focus on changes brought by Covid-19 pandemics and strikes in US.

Divorced socks salesman has got a heart attack. He fell in love with Abishola — a nurse working at the hospital he was treated and now he’d do anything for her.

The next season starts with choosing a wedding ring for Bob’s beloved. The situation is exacerbated by Abishola not willing to have a traditional wedding ceremony.

Aaron Wallace is sentenced to the life imprisonment for a crime he didn’t commit. He studies law while being in prison to become his own lawyer and go free. The series is based on real events.

Season two will show the life of the main character after being released from prison.

After a sudden death of their close friend a group of people decides to change their lives for better.

The final of the second season ended with a cliffhanger — Eddie, one of the main characters, was hit by a car. In the next season viewers will know if Eddie will live and how this tragedy will affect his friends.

In the next season TV show will beat 400 episodes mark. Creators promise to make this season one of the most dramatic in the history of “NCIS”.