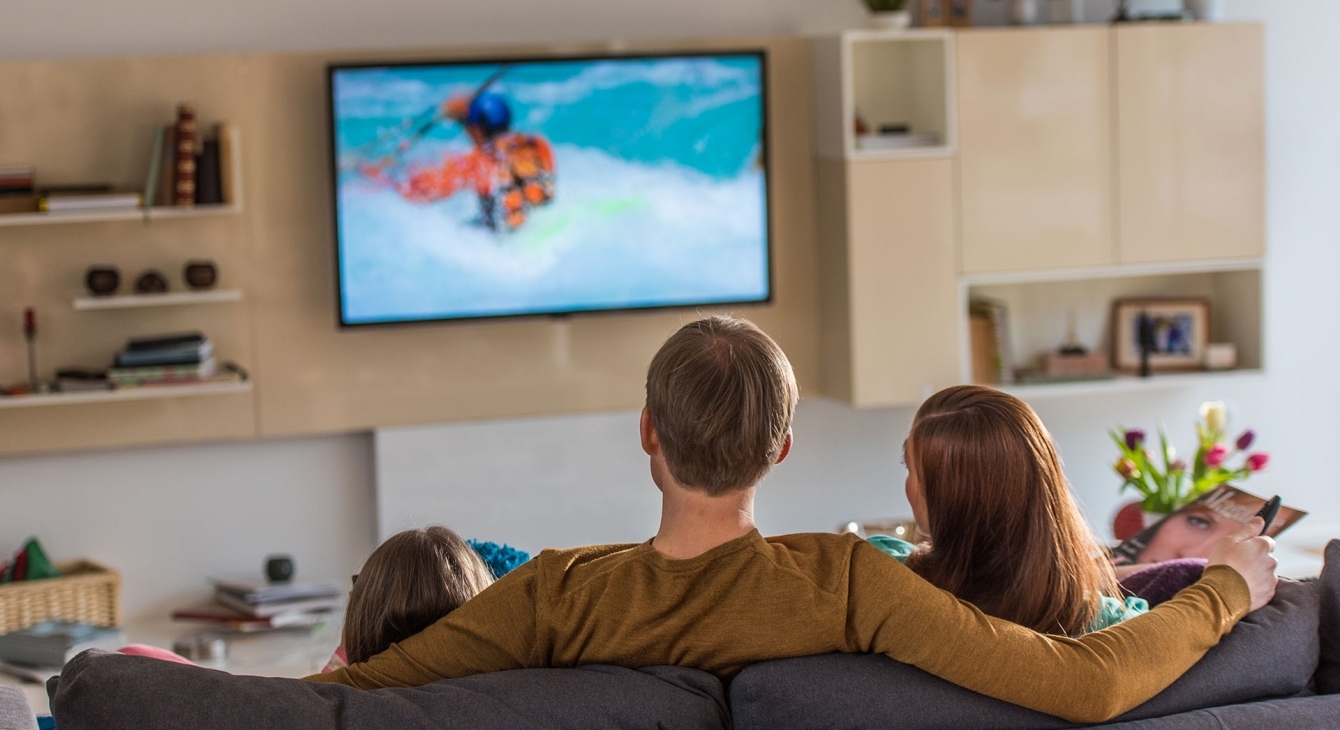 In March we gonna pilot giant robots, catch jellyfishes with little Sponge Bob, and fight villains together with superheroes — the first month of the spring will be full of adventures. More details in our new TV series review below!

Two agents should work together and investigate an alien spaceship, which causes an unusual influence on people.

Two teens — Taylor and Hayley are looking for their parents while fighting giant monsters that came from another universe with the help of a robot.

It’s a series that will tell about Sponge Bob early years. He spends the summer at a camp where he wants to catch jellyfishes and have fun with his friends.

A group of children living in LA loves to talk to ghosts. With their help kids find out different stories from the reach history of the city.

A film director and a cameraman are shooting a short video in the south of France. But against their will they are drawn into a war between the gangs.

The scientists discovered that you could find your true love with the help of a DNA test. Billions of people are making this test to find their beloved person. But even soulmates have their own dark secrets.

US government recruits four best gamers to send to a virtual world where they should prevent the danger and terrible consequences for the reality.

The Falcon and the Winter Soldier

TV series about adventures of a new Captain America — Sam Wilson who should get used to a mission entrusted by his predecessor Steve Rogers, and his partner — Winter Soldier, who tries to get settled in a new strange world.

Coral, Wendy and Gina are on the run. Girls are chased by Romeo, their former procurer from Las Novias club and his henchmen Moises and Christian.

An aspiring country singer gets a job as a babysitter in musically gifted family of a strict cowboy and his five children.

It’s a story of Davion, a famous dragon-knight, who devoted his live to help people. After his meeting with a powerful dragon of an ancient race — Eldwurm and noble Princess Mirana on her own mission, Davion gets caught up in such large-scale events he couldn’t even imagine.

TV series is based on DOTA2 universe.

Mark Grayson is 17 yo and he just found out that his father is the mightiest superhero on Earth. Now he has to take under control the powers he inherited.

After a failed attempt to join a successful junior hockey team “Mighty Ducks”, mother of 12 yo Evan with the help of the first trainer of the Ducks — Gordon Bombay builds a new team of outsiders.

Victorian London. A group of teenagers has to solve mysteries for a sinister Doctor Watson and his mysterious partner — Sherlock Holmes.

Without a certain date of release

TV series will tell about Delilah Connolly, a stubborn and principled lawyer from North Carolina, who left a prestige law office ten years ago to raise her children.

When he was a kid Barry Allen dreamt of getting super powers and become a superhero. But he gave up this dream when his mother was killed by a man with super powers. So Barry grew up and became a medical examiner instead. But he got super powers after an accident during which he was hit by a lightning. Now he is Flash — the fastest superhero ever.

In the seventh season Barry will try to stop Eva McCulloch while searching for his wife Iris who went missing in the final of the sixth season.

Mark Goodwin becomes a head doctor of an oldest state hospital in US — “New Amsterdam”. He wants to return former prestige to the hospital that lacks staff, equipment and financing.

New season’s plot will show how the main characters cope with medical crisis and coronavirus pandemic.

Three mothers from suburbs are in a hopeless situation. They decide to risk everything and rob a supermarket.

“Cake” — is a handmade assortment of tiny desserts, carefully selected and served to treat your mind. It’s a half an hour comedy that unites different stories of different authors, both new and already well known, which make you think, laugh and wonder.

It’s an animated series about very bad cops of a small town. They are not corrupt; they are just very stupid what gives free hand to the criminals.

Ezekiel Reyes, a former golden boy, is just released from a prison. Now he claims his place within a motorcycle club “Mayans” located on boarder of California and Mexico and wants to revenge to a drug cartel. It’s a spin-off to “Sons of Anarchy” TV series.

The plot of a new season is kept secret.

It’s a comedy TV show about parents trying to be perfect but facing a lot of obstacles on their way.

Aliens’ spaceship crashed on Earth and the crew has to pretend being humans despite the culture of the humankind causes a pile of questions by alien guests of the planet.

TV series from creators of “Rick and Morty”.

Izuku Midoriya has no super powers at all and that is such a pity because the majority of people have it! Despite this fact, he plans to attend an elite hero academy to learn what it really means to be a hero.

City On A Hill, Season 2

1990es, Boston. A new district attorney, Decoursy Ward, shows up in the city where he wants to put an end to crime and corruption. To pick up the track of a dangerous gang robbing bank cars he has to team up with a corrupted but respected FBI veteran Jackie Rohr.

The second season will be about a federal housing project in Rocksberry, which suffers from violence, drugs and mistrust between locals and the police.