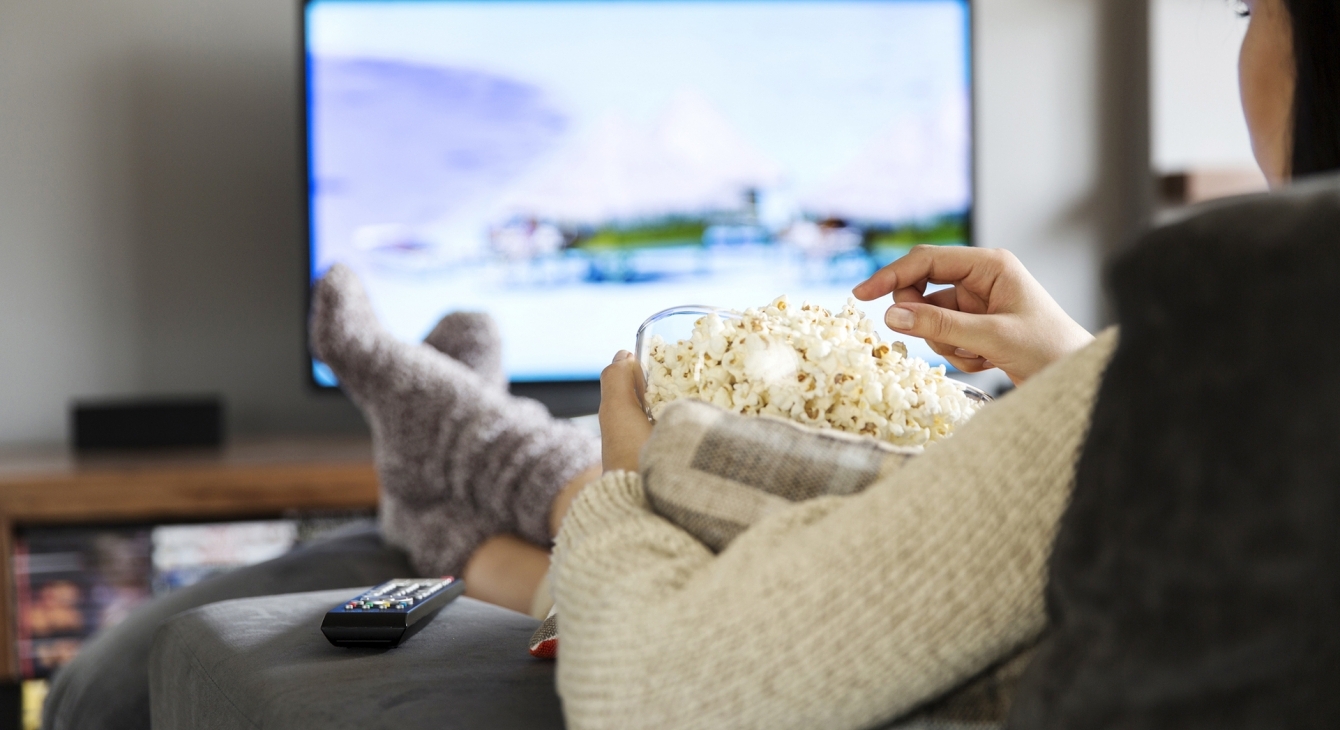 February has come and brought few novelties with it — several TV series about superheroes, a continuation of your favourite childhood cartoon and a story about a main character from one of the most influential thrillers from 90es.

This is an animation TV series about new adventures of one of the most famous dogs ever — beagle named Snoopy.

Clarice Starling is an FBI agent who has to seek for help by an imprisoned cannibal to find another serial killer maniac. One year after these events she returns back to her investigations.

It’s not easy to be a journalist. To be both — a superhero and a journalist is even more difficult. But the worst-case scenario is to be a superhero, a journalist and a parent at the same time. But Clark Kent and Lois Lane are skillful in juggle everything.

Without a certain release date

A TV show from creators of “Bob Burgers” sitcom about single father and his weird family living in Alaska.

Jefferson Pierce is a caring father of two daughters and attentive headmaster of a school for troubled kids. But he has a secret: when he was young, he was Black Lightning — a superhero who can control lightings to save people and fight crime. One day a new dangerous gang shows up in the city and Black Lightning has to return to field again.

The fourth season should be the final one. It’s considered that the seventh episode of the season will be a background for the new TV series “Painkiller”.

For All Mankind, Season 2

The year 1969 in an alternative universe. USSR won from US in a space race. “One giant leap for mankind” was made by Russian astronaut Aleksei Leonov who put USSR flag on the Moon surface. So many NASA projects were shut down. But Americans will not give up that easy.

The events of the second season will happen in 1983 — at the peak of the Cold War — 10 years later after the first season.

When he was a kid Barry Allen dreamt of getting super powers and become a superhero. But he gave up this dream when his mother was killed by a man with super powers. So Barry grew up and became a medical examiner instead. But he got super powers after an accident during which he was hit by a lightning. Now he is Flash — the fastest superhero ever.

In the seventh season Barry will try to stop Eva McCulloch while searching for his wife Iris who went missing in the final of the sixth season.