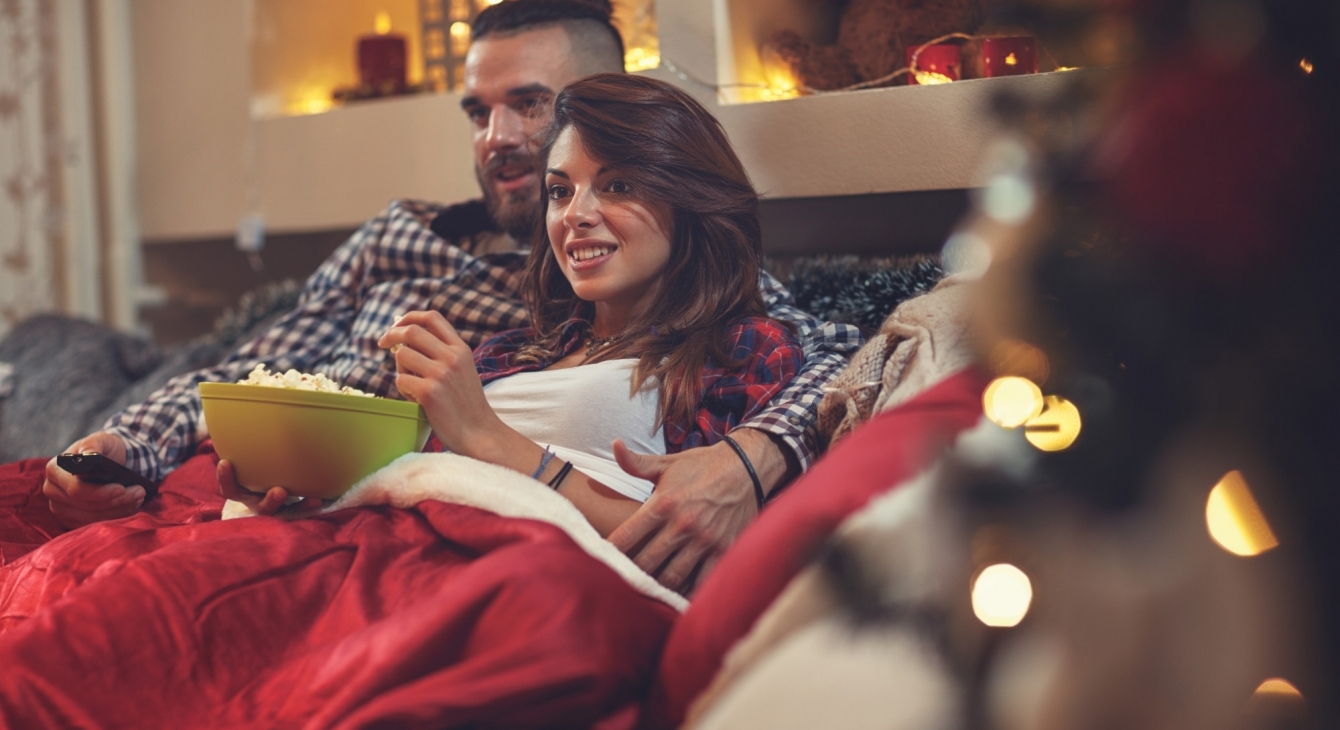 The end of the year will bring a whole bunch of interesting shows with it. Awaiting you are: new Marvel project about two characters of Avengers team, biographical drama, and final seasons of several TV phenomena. Read more in our review!

Tejano singer Selena has travelled an uncommon road to fulfill her dream. With the support of her family, a simple girl from Texas becomes a famous singer.

Influential and successful judge is made to compromise his principles when his son hits a person and drives away. He gets caught up in a dangerous cat-and-mouse game not only with the cops but also with criminals because hit-and-run was a son of a local mafia boss.

Imawa no Kuni no Arisu [Alice in Borderland]

A group of bored gamers find themselves in Tokyo from a parallel universe. Now they have to participate and survive in dangerous fights.

A lethal virus destroys almost all the mankind. While the one part of survivors tries to preserve old world values, the other joins to a mysterious Black Man, whose main goal is to rule the people.

Based on Stephen King’s novel.

Bridgerton is rich and powerful family in Regency era in England. It’s a story about eight siblings, who experience love, lust and betrayal.

Without a certain date of release

It’s a spin-off to Marvel Universe telling a story about the Scarlet Witch — Wanda Maximoff and The Vision. The details of the plot are kept secret.

Remake of a British series. Gallaghers are large scrappy family living in poor district of Chicago. They get into various situations trying to survive in this hostile world.

In eleventh and final season the main characters will face both changes in their private life and those, caused by Covid-19 pandemics. Frank once again meets “consequences” of his stormy drinking youth, Lip struggles with perspective to become a head of a new family. Ian and Mickey get used to their new status of newlyweds, Debbie experiences difficulties of a single mother living chores and Carl makes a very unusual career choice.

It has been already a whole century since people are fighting against titans — lacking intelligence giants, who want to eat every human in their sight. The rest of the mankind built three high walls to protect themselves from titans. One day a Colossal titan destroys the first wall and ruins the hometown of Eren, Mikasa and Armin. Grown up main characters join the army to protect people from titans.

Final season starts four years after the events of the third season. Marley, the country the titans come from, loses in military power to other countries. To hold its positions on the world stage the country needs the power of the Founding Titan that is currently in the hands of Eren. Marley declares war to Paradise.

It’s a screen adaptation of eighth and ninth story arcs of self-titled manga by Hajime Isayama.

The second season will show us what happens with Alfred next, some clues to the Martha’s past, which is connected with a leader of a Satan cult and the relationship between future Batman’s parents.

A detective working at the asteroid belt, XO of a interplanetary cargo spacecraft and head of the United Nations working on Earth slowly uncover a conspiracy, which threatens a rebellious Earth colony in the asteroid belt.

Season five will show how many people leave the Solar System in search for a new home. The humankind has to pay a high price for centuries of owning and exploitation of the Asteroid Belt. The main characters will face not only new challenges but also their past and their decisions will influence the future of entire Solar System.

When Sabrina turns sixteen she has to make a difficult choice between the life as a witch and the human world of her friends. TV series is based on Archie comics.

In the end of the third season Sabrina with the help of a magical paradox split her personality into two different people, what will help her to life both her magical and ordinary lives. She can be the Queen of Hell and a high school student at the same time. Looks like it’s a perfect solution but everything complicates very quickly. In the final season new horrors will terrify her hometown Greendale. Two her identities should unite if she wants to save everyone she loves.