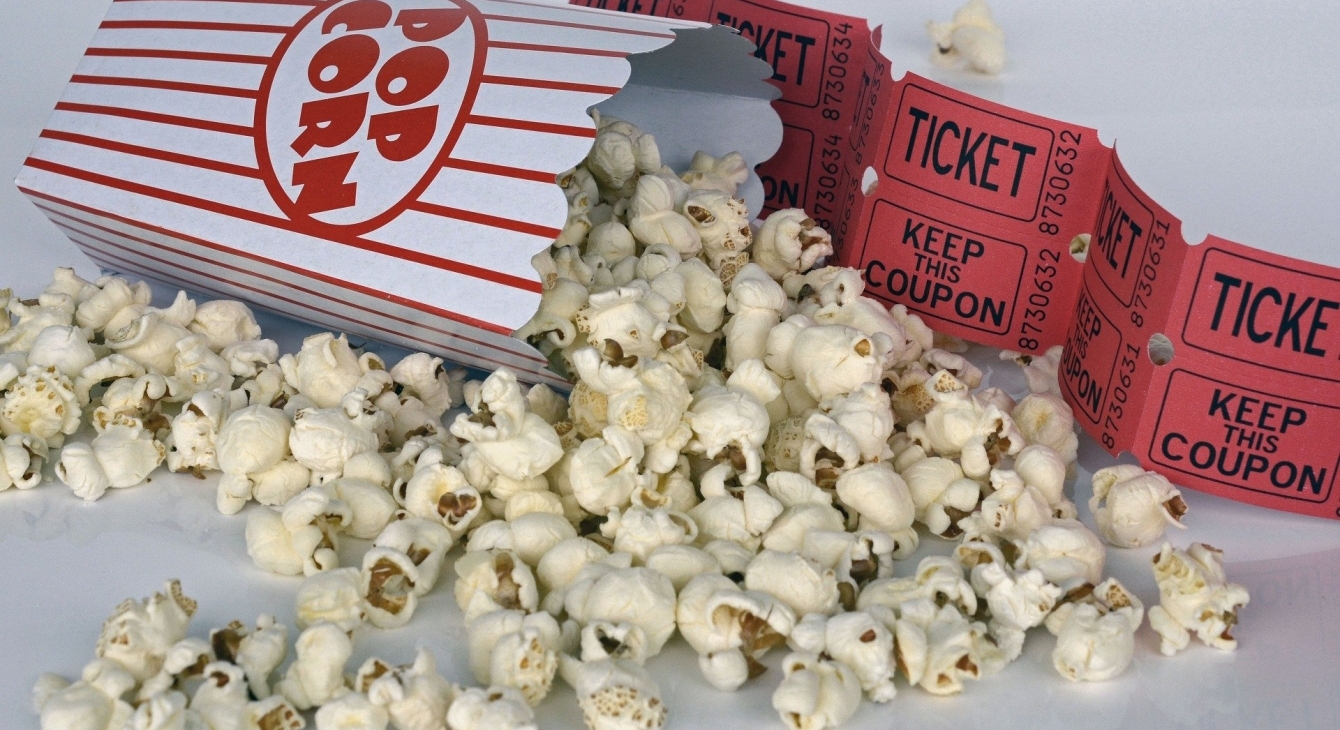 New movie straight from Toronto Film Festival, screen adaptations of a famous novel and worldwide known game and many other things are waiting for us in April. Curious about more details? Read our review below!

Hutch is living an ordinary life but one day he acts like a hero — rescues a woman from a sexual harassment by a group of men. One of the bandits who got in a hospital because of Hutch turns out to be a brother of a powerful mafia boss.

Daniel is a young Jewish girl, who works by her parent’s funeral home. One day she meets a man at a funeral and they relationship starts.

Lotte is an incurable romantic girl, whose life turns upside down when her plans for a perfect wedding unravel. And all these happen exactly at the same time her self-absorbed sister is engaged!

A hearing-impaired girl is visited by Virgin Mary. After this event the girl can hear, speak and cure the sick. The more people flock to witness her miracles, the more terrifying events are unfolded.

Every Breath You Take [You Belong to Me]

Life of a psychiatrist takes an unexpected turn when his patient commits a suicide. His private life is at risk after his meeting with the brother of the passed away girl.

A couple and a stranger got stuck in a empty house during dark and rainy night. They find a dead body in the basement and a dangerous survival game begins.

Fifteen years old Coul moves to his father in North Philadelphia with whom he has a difficult relationship. At the new place he discovers a subculture of urban cowboys that has existed for more than 100 years. The cowboys provide safety for neighbourhood despite poverty, violence and encroachment of gentrification.

An astronaut crew has a challenging mission — to reach a life-sustaining planet in several generations. But after the commander passes away the rest of the crew is engulfed in paranoia and insanity unable to tell what is real and what is not.

Three thousand years have passed since the time little Nezha defeated the Dragon King Lu Van. He is reborn as an ordinary man to find his way and become a true hero.

A spark of passion on Friday can end up with a hot weekend. But what happens when Monday will come?

MMA fighter Coul Young trains with Earth's greatest champions in order to stand against enemies of the Out world in the battle for the universe and his family.

A young human-like alligator travels to a big city hoping to see his father. He will meet a lot of peculiar characters on his way.

There will be a big international sport festival in Japan. Launching of the world first vacuum bullet train that goes up to 1000 kmph is held in conjunction with this event. At this time managers of big companies start to go missing. Detective Conan is here to investigate this case.

It’s a continuation of the anime from 1996 about detective agency routines.

A crew of a space ship flying to Mars discovers an accidental stowaway soon after their departure. The space ship is already too far from the Earth to go back but resources begin to run low pretty quickly.

Anna and Rembrandt are two elite hitmen who share a common dark past. Many years they travelled the world searching and competing for big contracts. But now Anna’s master was murdered, so she and Rembrandt have to unite in order to track down the killer.

Cold and mysterious H works for a company specialized at cash truck. He is in charge for transporting of hundreds of billions dollars around LA each week.

This is a continuation of the anime series from 2017 about a musical band, the girls of which dream about popularity and success.

John Clark plans to avenge the murder of his wife but discovers that it was only a tiny part of a big conspiracy.

An outbreak of a devastating virus engulfed the world. All the resources go to find the cure. At this time a scientist and his assistant travel deep in the woods to make their own research.

A tough truck driver trains her wimpy best friend, so she could compete in the National Ladies Arm Wrestling Championship.

The Mitchells vs. the Machines

Katie Mitchell has been dreaming of attending a film school her whole life. Finally her dream comes true and there is a very little time before her departure. But her family has different plans — they want to take a road trip to their daughter’s new school together. Exactly at this moment technologies decide to conquer the world. The family has to put aside their differences and save the humanity from the “Rise of the Machines”.